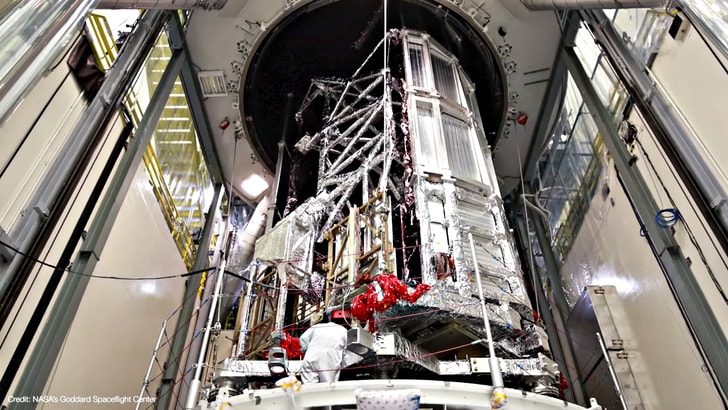 One of the technicians was preparing to attach the spacecraft to a launch vehicle when an unplanned event happened. Originally scheduled to launch on 18 December, the spacecraft will not launch before 22 December.

Again, the launch date of the $10bn (£7.5bn) James Webb telescope has been delayed. There was an incident during the final preparations to mount the telescope on the launch vehicle.

As a result, the launch from the Guiana Space Centre in French Guiana - the ESA's base of operations - will now be delayed until 22 December at the earliest.
It happened at the satellite preparation facility in Kourou, French Guiana. The operation was run by Arianespace.
Webb's launch vehicle adapter was being prepared for connection by scientists. This is a system designed to connect the observatory with Ariane 5's upper stage.
In contrast to Hubble's more traditional design, Webb's primary mirror measures 21 feet across, and the sunshade needed to keep it cool was designed to fold up for launch.
After being launched into space, the multi-layered solar canopy, consisting of five thin membranes, is released. It is powered by motor-driven cables.

The discoveries Webb makes will be unexpected. We will learn more about the nature of the universe as well as our place within it.
All stages of cosmic history will be investigated, from our solar system to the farthest galaxies in the early universe.
Scientists from Europe and Canada collaborate on the Webb Space Telescope.
space Trending 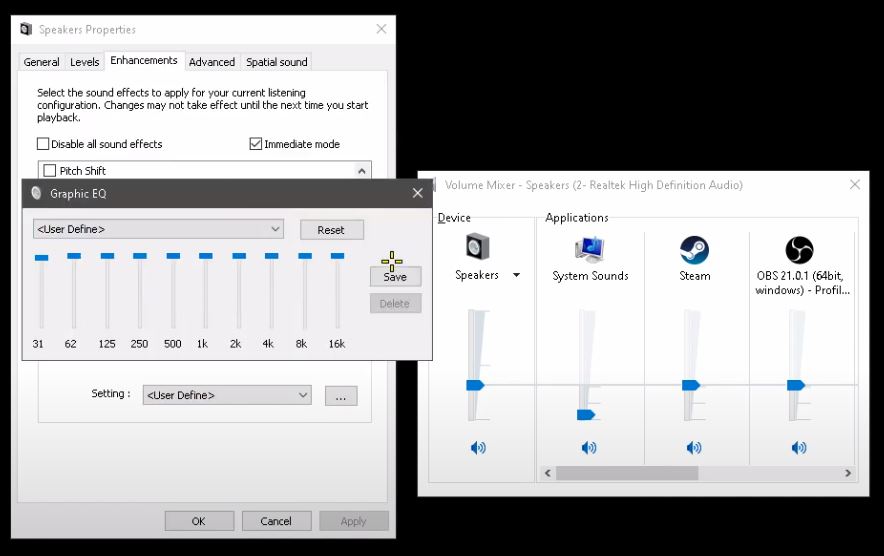 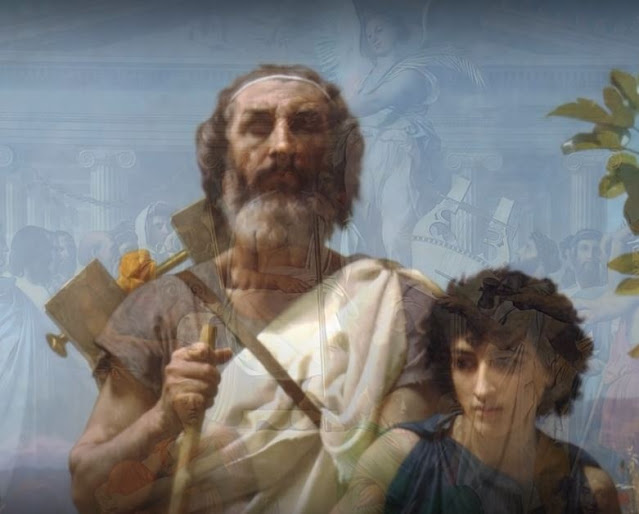 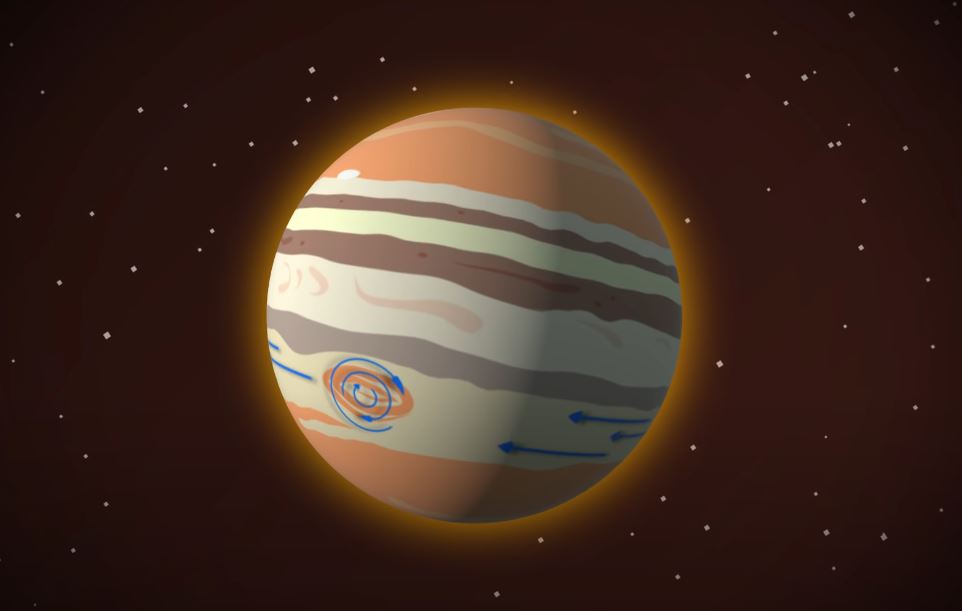