20 Meter Gundam ROBOT in Japan, will be the sensation at the Tokyo 2020 Olympics

The robotic humanoid will be able to move. It will weigh 25 tons, but will not have any functional weapons😁. 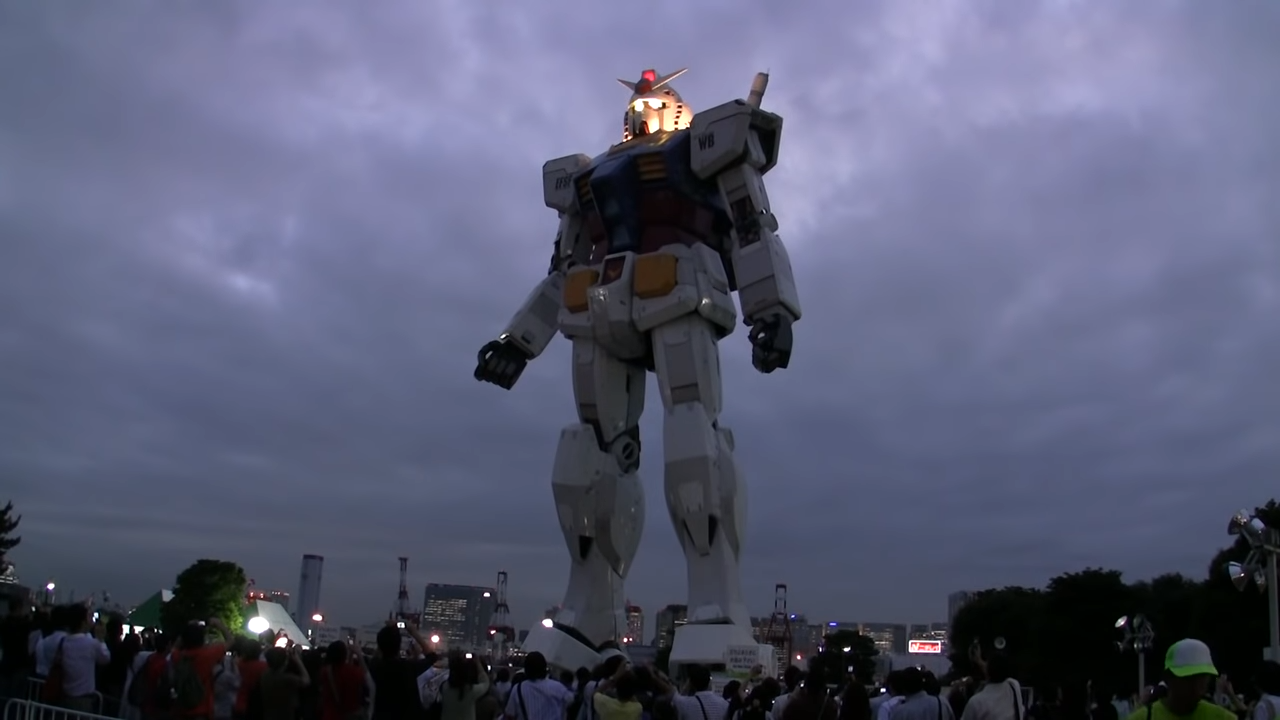 
20 Meter robotic humanoid (Japan): A giant, fully functional robot, this may sound like science fiction, but it will be a reality in Tokyo, Japan. The candidate is Gundam, in honor of the successful anime of the 1980s. 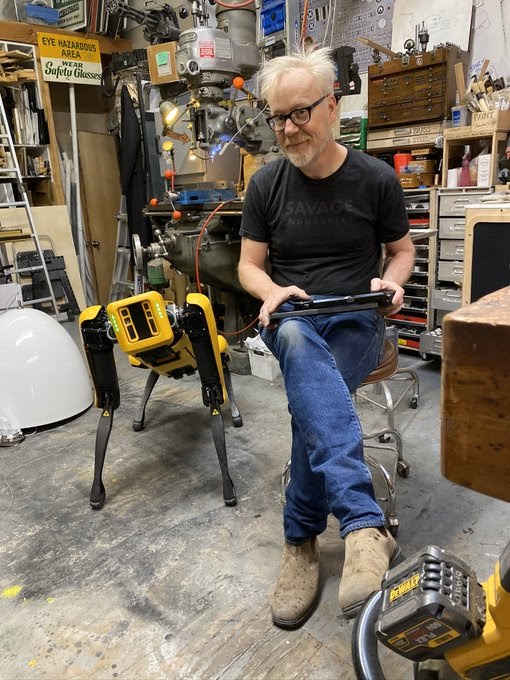 
Boston Dynamics hands over their robot dog to MythBusters to train
Latest science and technology news
The four-legged robot weighs 55-66 pounds (25-30 kilograms) and can carry about 31 pounds (14 kilograms). The Boston Dynamics dog robot, Spot Mini, can walk, climb, run, jump, carry heavy loads.
The robot is in the port of Yokohama and is part of the Gundam Global Challenge project, which announced that it will create a life-size statue of a Gundam that can move. It will be the largest mobile humanoid robot in history.

It's already three years in the making. It will be unveiled at the 2020 Tokyo Olympics. The robot will be the Gundam RX-78-2, from the anime series Mobile Suit Gundam.

The new model will be able to move; despite being 20 meters high and 25 tons. The engineering challenges that the project will be facing will be even greater than the robot itself.

From the tip of the metal finger to where the wrist will be connected, the hand is approximately 6.5 feet long, or about the size of a Big Ben Roethlisberger.

Jun Narita, head of design, explained that building the robot is challenging and that they have gone through some complex problems.

Special considerations must be made about the types of materials and engines, because otherwise a hand could weigh up to 600 kilograms, or more than 1,300 pounds.

"This weight restriction is like a curse," Narita said.

Narita has to make sure that the hands weigh about 200 kilograms.

When the arms are moved, there will be excess stress and strain on the elbow joints, which means it will probably break and poor Gundam will lose his limbs.

Meanwhile, the overall design work is in reasonably well-crafted and capable hands. Masaki Kawahara, lead designer of the Gundam robot.

"So far, we've tried to design them to be strong in terms of shape and structure," Kawahara said in another video release. "This time, there are many other things we need to consider," he said.

Based on a simulation by the JSK Laboratory at Tokyo University, all the design work looks promising from a technical standpoint. At least in the confines of the simulation tool, the huge Gundam can walk successfully and is expected to do so when it makes its debut.