BRIEF SUMMARY OF THE HISTORY OF ELECTRICITY 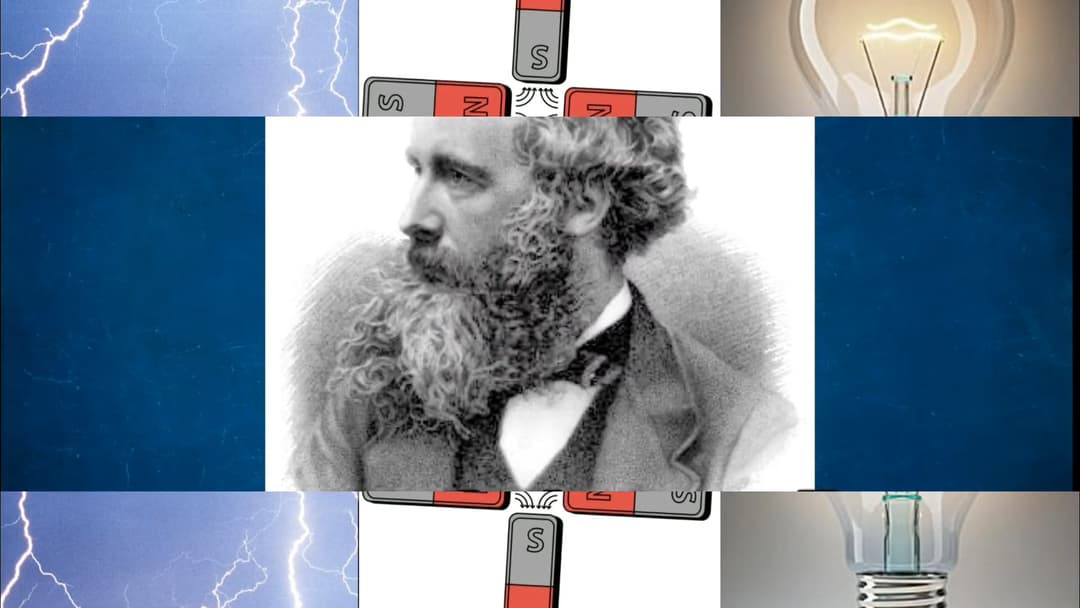 The Brief Summary of the History of Electricity

The Greeks first discovered electricity about 3000 years ago. Its name comes from the word "elektron", which means amber. Amber is the fossilized yellow rock found in the sap of trees. The Greeks discovered that if they rubbed amber against wool, light objects (such as straw or feathers) would stick to it. This form of electricity is known as "static" electricity.

Although people have known about electricity since ancient times, they have only harnessed its power for about 250 years. Benjamin Franklin's electricity experiments, including his famous comet experiment in 1752. They showed how little we knew about electricity in the era of the American Revolution and the first industrial revolution.

Benjamin Franklin began working with electricity in the 1740s. He conducted many different experiments to try to understand more about it. Mr. Franklin believed that lightning was like water (i.e., a fluid). To test this, he attached a metal key to a kite and flew the kite during a thunderstorm. When the key was charged with electricity, he had evidence that lightning flowed like water. Mr. Franklin's experiments led to his invention of the lightning rod.

We still use many of the words he helped develop to describe electricity today: charge, discharge, conductor, electrician, and electrical discharge. One of the first major breakthroughs in electricity occurred in 1831, when British scientist Michael Faraday discovered the basic principles of electricity generation. Based on the experiments of Franklin and others, he observed that he could create or "induce" electric current by moving magnets inside coils of copper wire.

The discovery of electromagnetic induction revolutionized the way we use energy. In fact, Faraday's process is used in modern power production, although today's power plants produce much stronger currents on a much larger scale than Faraday's portable device.