Retro: how to install 3D Pinball Space Cadet in Windows 10 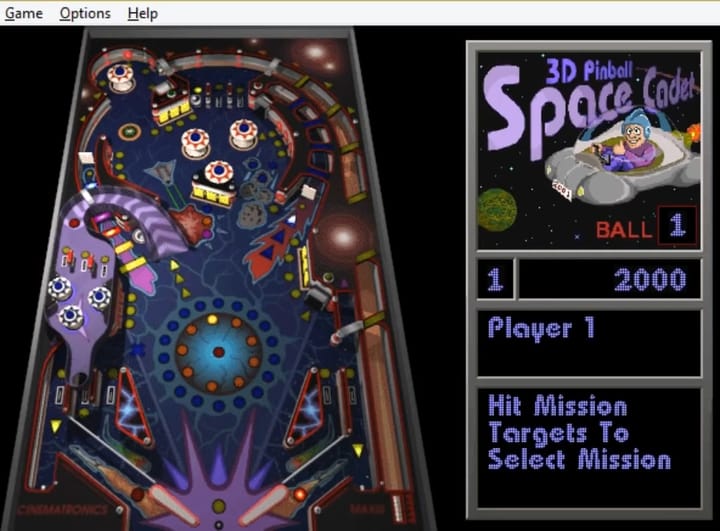 One of the best retro games can be played on Windows 10 and that is 3D Pinball Space Cadet, here is how you can do it.

With Microsoft Windows we have seen many legendary games, and although many always remember Minesweeper or Solitaire, one of the most interesting Windows games of all is undoubtedly Full Tilt! Pinball, which brought back very interesting moments and memorabilia that we can never erase from our memory.

That's why we show you how to play this title on your Windows 10 system, at least one of the pinball games you could play at this point, the so called 3D Pinball Space Cadet.

To begin, what you will have to do is download a WinRAR file, which you can find on this website, to be more precise, its the green link that says "3D Space Cadet executable file" in the Windows section.
Now you only have to double click on the WinRAR file you just downloaded and select the "Run" option.
Now everything is much easier, because you only need to install the game as you would normally do with another program in the default location. With that you will get the 3D Pinball Space Cadet on your Windows 10 or 8.1, which will appear in your Windows start menu.

The game is an example of this. It reminds us of a time when everything was easier, not that the world was much better, but that we didn't have as many obligations as we do now. Pure melancholy.

It is worth mentioning before continuing that what we will see next is not only applicable for Windows 10, but it can also be done in Windows 8.1, so if you have that operating system, it is also worth giving this game a chance.