Can you live underground on Mars and the Moon?

Plans for long-term human activity on the moon, on Mars, and elsewhere in the solar system go through the study of surface caves. These caves may serve as a protected base and possibly even a water source. 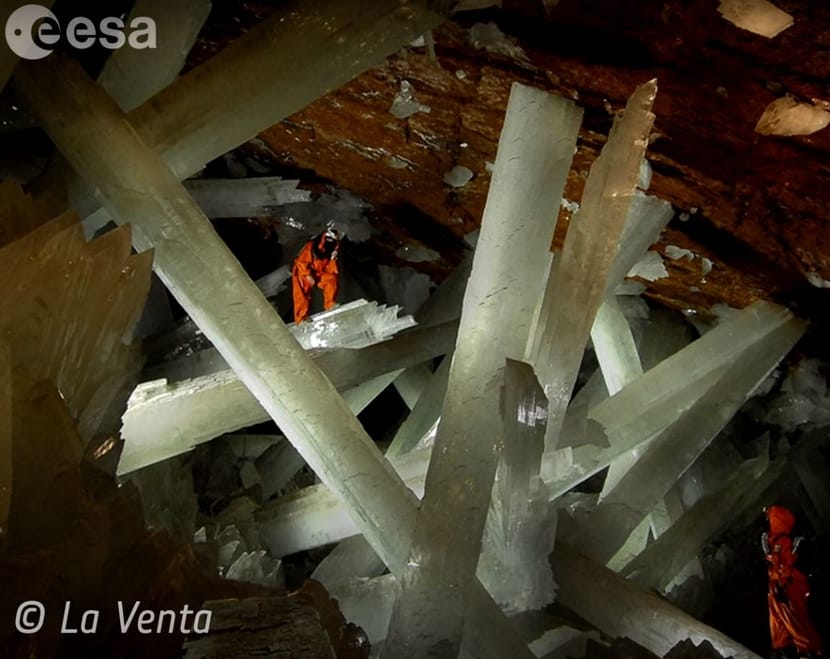 One of the areas at the forefront of planetary research is the study of caves on planets and moons, due to the far-reaching implications for future human settlement and the possibility of extraterrestrial life forms.
Video: Caves on other bodies in the solar system, in particular Mars and The moon of the Earth.

Caves on Mars and the Moon

Cave openings have been observed in satellite images on the moon and Mars. Depressions that appear to be collapsing into interior space have also been observed on other planets and moons, asteroids, and even comets.
The moon's surface and Mars' environment is hostile to life due to its exposure to intense radiation from space, meteorite impact, and a large amplitude of temperatures. Suppose the observed cave openings do expand into underground spaces. In that case, it is assumed that they can provide an environment protected from radiation and meteorite impact and that they have much more favorable microclimate conditions than outside.
Planetary caves are a major destination for planning permanent settlement on the moon and Mars. The potential for construction in these vast caves is a significant economic and technological player on the way to significantly reducing the costs of future ventures to establish colonies there and send humans to them.

Advantages of using caves on planets

The main advantage of using caves for construction purposes is the possibility of using particularly lightweight building materials, as they will not be required to support the weight of unnecessary protection systems. Also, the structure's shell should not carry most of its weight on the cave. It can be supported by the walls and ceiling or supported by only internal air pressure.
The ancillary equipment for a living and performing tasks, which today a lot of money is invested in planning for functioning in the harsh outdoor conditions, will resemble ordinary tools and be built from more standard materials.
The massive bedrock of the cave walls is a relatively rare commodity on the moon's surface or Mars, most of which are covered with crushed rock and dust. This rock allows easy and accessible mooring for massive equipment that requires such a point to operate.
Inside the cave, there is a greater possibility of removing the heavy dust to the surface, which could damage the equipment, as happened in the Apollo missions to the moon. While in the cave, the astronauts' team can work in lighter and simpler suits than those needed for surface activities, which allow for flexible movement and faster tasks. Thus also helping to reduce the wear and tear of using the more expensive protective suits.