Gram-positive and Gram-negative bacteria have a different structure of the cell envelope, but the new drug, developed by experts from the UK, is able to penetrate through the walls of both types of bacteria and then enter into a compound with their DNA. The discovery of scientists will allow the development of new therapeutic agents for all types of resistant pathogens, including methicillin-resistant staphylococcus aureus and Escherichia coli. 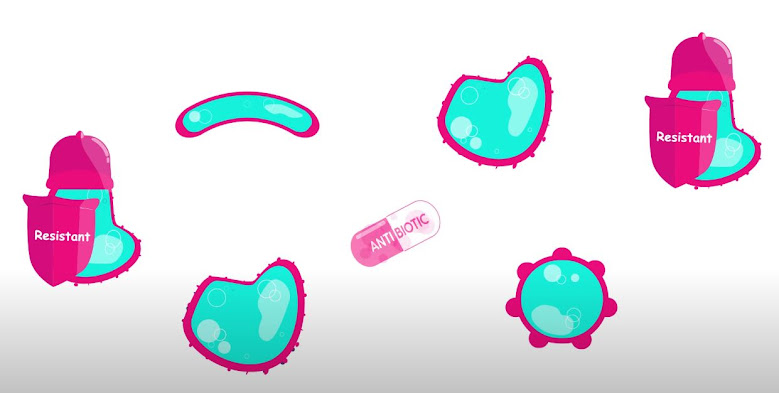 Resistance to antibacterial drugs in the European Union alone leads to 25,000 fatalities annually.

Unless a solution to this problem is found, it is predicted that more than 10 million people will die each year by 2050 from infections caused by resistance. However, doctors have not received new drugs for Gram-negative bacteria for 50 years.
In the past, a team of scientists from Sheffield University has developed a compound that affects the gram-positive bacteria, but the new compound has a broad-spectrum antimicrobial effect, i.e. it is also effective against gram-negative bacteria.
In addition, it has luminescent properties. This means that doctors can monitor the drug intake and its effect on bacteria using advanced microscopy technologies, according to Phys.org.

Gram-positive strains of bacteria are especially difficult to treat

The membranes well protect cells from drug penetration into these pathogens, and they themselves cause pneumonia, urinary tract infections and blood loss.

"The problem of antimicrobial resistance is increasingly acute and many studies predict a global emergency, so there is an urgent need for a wide range of antimicrobials that are effective against resistant pathogens," said Professor Jim Thomas, head of the research team.