Energy Sources of The Future

Fossil fuels are running out of life, for the simple reason that at one time or another they will run out. But man needs more energy every day, so it's good to know where it will come from. 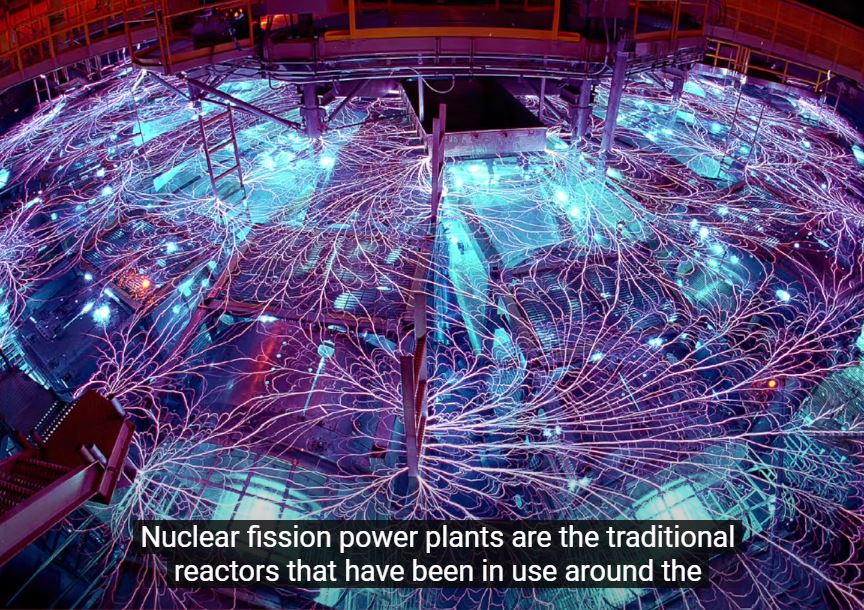 What are the top energy sources of the future?

This is a list of 10 energy sources that we will have to resort to in the coming years: real, "green" and some even a little bit mythical. There are plenty to choose from and time will tell how accessible, functional and economical their applications will be from every point of view.

Biofuels or biomass release chemical energy when burned and produce heat or alcohol-type subfuels, such as ethanol. While renewable, it is NOT clean because burning it produces CO2.

These consequences are mitigated by planting fast-growing trees and other shrubs that "clean" the environment and then serve as raw material for biomass.

There is a controversial alternative: the TCP (Thermal Conversion) that could transform all types of organic materials into a special type of oil whose by-product is water.

We owe the industrial revolution to this fossil fuel, and there are deposits scattered around the world, which provide enough to continue burning it for about 300 more years (this calculation is based on two factors: the "known" amount of this material and the current rate of consumption).

The abundance of coal makes it relatively cheap, but the consequences of burning it are very predictable and known: the nitrogen and sulphur released contaminate water and are transformed into acid rain, produce huge amounts of CO2 (which aggravates "global warming") and its residues and by-products pollute the air.

Hydrogen would be the source of these fuel cells that would only have water vapour as a residue. The problem lies in the fact that this element is associated with other atoms (as in the case of water).

And to obtain it in a pure state it is necessary to resort to other fuels, often of fossil origin. In addition, the disadvantage is that it must be stored at very high pressure, which means that large special tanks are needed.

Closed cycle: with the heat of the sea, certain liquids with a low boiling point (for example, ammonia) are boiled and this heat makes electric generation turbines work. The waste steam is cooled with colder seawater.

Open cycle: hot water is used directly to be converted into low pressure steam and generate energy with it. It is then cooled by condensation and produces fresh water.

Hybrid Cycle: A closed-loop "OTEC" is used to generate electricity, which is reused to create a low pressure environment that will operate the open cycle.

At the moment this source of energy is very dependent: if the wind does not blow there is no production because the wind turbines do not move.

One option that scientists are studying hard is that of floating wind turbines (balloons would lift them and the cables would serve as both support and a reception channel) that would be placed at more than 5000 meters, where the air flow is constant.

This would solve the problem of landscape pollution (or create a new one) and the threat to birds posed by the blades, but they could be dangerous for aviation.

Approximately 20% of the energy used worldwide comes from this source, which takes advantage of the kinetic energy of the waters (from jumps, river currents and/or tides) to transform it into electricity.

The problem is that hydroelectric dams generate waste such as methane or CO2 (in alarming quantities according to some scientists), which comes from the decomposition of plant and animal materials that are left submerged.

In addition, they often require additional fuels and the diversions necessary for their construction have forever sunk historic sites and radically altered the landscapes and their ecological balance.

It is not cheap, its waste contaminates for millennia (it is toxic, carcinogenic and radioactive) and beyond the extreme safety measures taken, it is very difficult to foresee the natural phenomena that may affect it. In short, it is not the best of options.

The process is based on the stars. Once the very high temperature (about 100 million degrees) required to trigger the process is reached, the Hydrogen atoms fuse together releasing very significant amounts of energy and their residues are highly non-radioactive and perishable.

There is an international project called ITER that is developing in Japan and France experimental reactors that use very powerful magnetic fields to compress Hydrogen until it reaches the "plasma" state and fusion begins.

The multiple applications of "black gold" were the great discovery of the 20th century. What was not taken into account until relatively recently, is the degree of pollution produced by its combustion, the generation of its derivatives or the long life of several of its sub products, in addition to spills and the consequent ecological damage that these entail.

No one agrees on when the oil will run out; it could be in this century, or reserves will be "discovered" that will last a couple more years. The truth is that the day will come when this fossil fuel will no longer be viable.

It is one of the cleanest energies that exist and is based on the capture of sunlight with photovoltaic cells (using mirrors that "follow the sun" and are called heliostats) to transform it into electricity or heat to generally heat water directly. Solar panels are already being used to power cars, homes, industries and even to recharge cell phones.

The main drawback is that the initial investment is high cost, huge amounts of space are needed and the pollution of the skies can act as a sunblock.