Why is moon dust more dangerous to people than many assume? 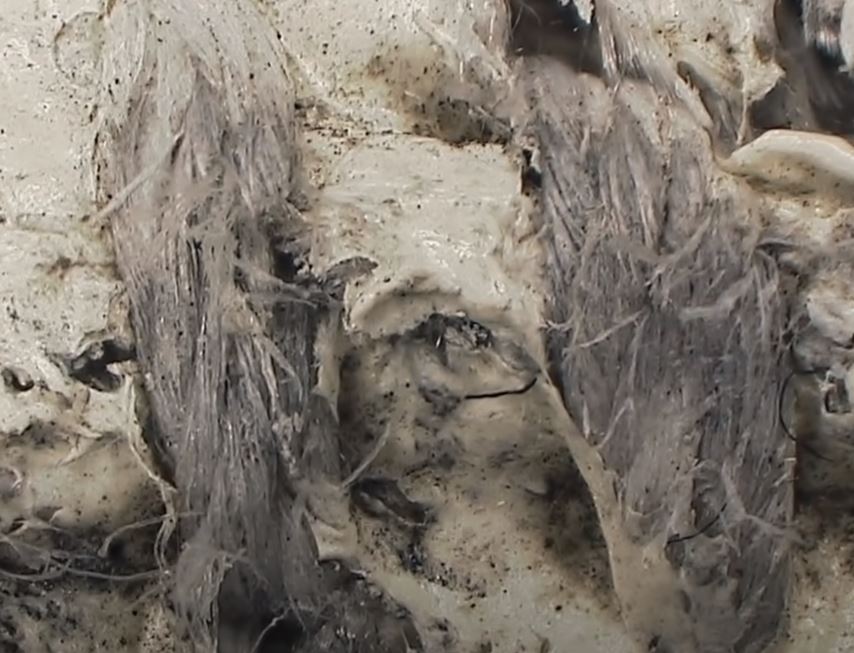 A hitherto little-known, but not underestimated, danger of manned moon landings is moon dust. Also during the later colonization of the Moon, a not neglected property of the Moon. This also forced NASA to adapt its previous space suits.
Therefore, they were revised due to the problem of dust: better filters, easier cleaning of the suits and less weak points of the cables.

But why is moon dust so dangerous?

Let's look at the dust from the moon under the microscope:
It's sharp-edged and pointed, and it's not ground up by the winds like on Earth. As a result, dust particles hit the astronauts more severely and cause microscopic injuries.
The astronauts on the Apollo missions also had the problem when they took off their suits on the spacecraft, which were completely covered with dust from the moonwalk. The result was irritated eyes, rashes and shortness of breath.
Only later was the dust examined more closely and it was shown that moon dust is extremely dangerous to the lungs, which are immediately affected and damaged. This dust can also cause lung cancer.
However, this moon dust problem is not something that we cannot solve and will not further endanger the missions to our Earth satellites.

It is now all the more important, according to the researchers, to further investigate the biological effects of moon dust on human cells and tissue - ideally with real moon dust.