Astronomy for everyone: Comet Atlas in the eyes of the crowd 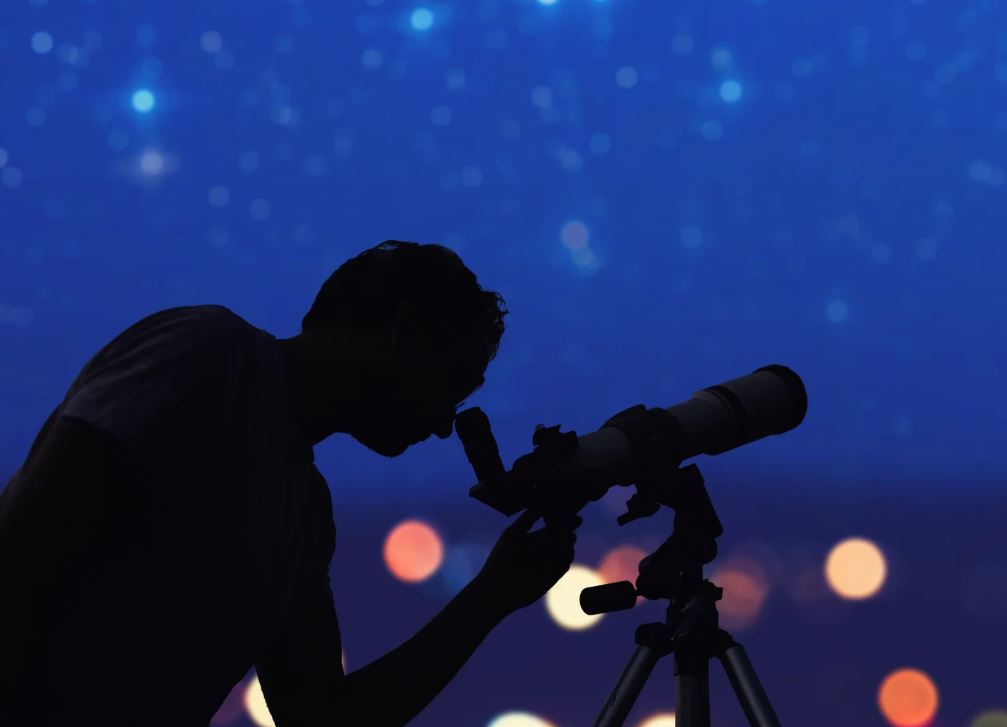 Astronomy for everyone - that was the mission with which the French company Unistellar was founded five years ago.

A new type of telescope should make the sky accessible everywhere. 2000 supporters financed the product in France's largest crowdfunding campaign to date with 2.2 million euros.

Unistellar is now reporting to have created the first "crowdsourced" image of a comet from the data of several dozen widely distributed telescopes.

Anyone looking at the starry sky for the first time through a powerful telescope can easily be disappointed. Despite the large mirror diameter, none of the magnificent colors can be seen, which are known from countless pictures on television, the Internet, on calendars or in books.

This is because the human eye cannot accumulate the incident photons, while electronic sensors as well as chemical film absorb the more information about the spectral composition of light the longer they are exposed.

The eVscope should convey this effect almost in real time by gradually enriching the optical image of the 11-centimeter mirror with the digital information collected by a sensor.

Even more information can be collected if the data from several telescopes are brought together. This has now happened: On April 11, Unistellar reports, users of the eVscope in Belgium, France, Finland, Germany, Great Britain, Switzerland and other countries have agreed to visit the comet C / 2019 Y4 (ATLAS).

Which is apparently decaying. The data from a total of 40 observation sites were merged in the Unistellar server and processed into a “super picture”.


"Our analysis shows that we see the weakest objects, such as very pale stars in the background of the comet," says Unistellars CTO Arnaud Malvache.

Unistellar works together with the SETI Institute. Franck Marchis, who works as an astronomer and is scientific director at Unistellar, can imagine focusing on new supernovae or tracking asteroids that fly close to Earth.

In this way, the users of the eVscope should not only experience the universe anew, but also contribute to scientific discoveries with citizen scientists.