Scientists from Skoltech and the Institute of Problems of Chemical Physics of the Russian Academy of Sciences have created water-soluble fullerene compounds that have valuable biological properties. 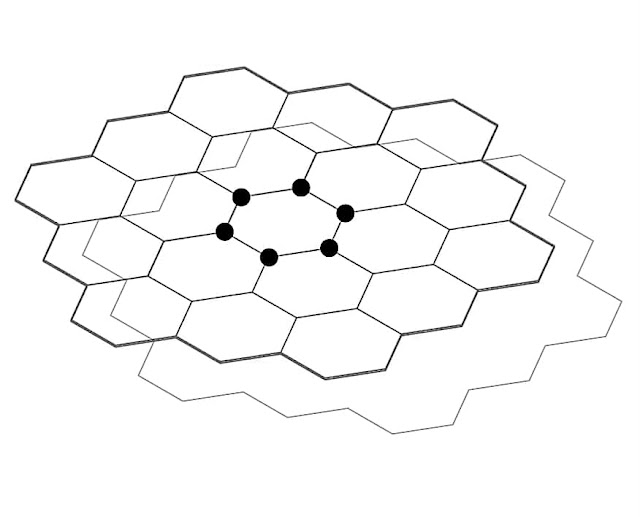 The results of the study are published in the journal Chemical Communications.

Thanks to this biological properties they can be used to develop effective antiviral drugs, including to suppress the human immunodeficiency virus (HIV).

Fullerenes are molecular compounds composed of three-coordinated carbon atoms, which are closed convex polyhedra. Depending on the number of atoms in the molecule, fullerenes resemble a soccer ball (C 60 ) or a rugby ball (C 70 ) in shape.

Compounds based on fullerenes have a pronounced antiviral, antibacterial, antitumor and antioxidant activity, so scientists have long viewed them as a promising basis for the creation of new drugs. Unfortunately, fullerenes are absolutely insoluble in water, which prevents their use in medicine.

Russian scientists under the guidance of Professor Pavel Troshin from the Skoltech Center for Energy Technologies together with their Belgian colleagues from the Catholic University of Leuven proposed an effective one-stage method for obtaining stable water-soluble chloroflurenes C60Cl6 and C70Cl8 - fullerenes derivatives with high activity against human immunodeficiency virus (HIV), comparable to the characteristics of commercial drugs.

Previous methods of producing water-soluble fullerene compounds yielded very little - usually up to 10 per cent - and involved several complex technological steps, which were unacceptable for industrial synthesis and made it extremely difficult to develop drugs based on them.

The technology that researchers created allows to form compounds that are water-soluble.

The method developed by scientists allows to receive water-soluble compounds with close to 100 percent yield without long and laborious chromatographic purification, which opens up new opportunities for synthesis of fullerene derivatives on any scale required for the pharmaceutical industry.

"Although more than 20 years have passed since the discovery of the high antiviral activity of fullerene derivatives, these unique compounds have remained inaccessible to clinical trials because they have proven to be very time-consuming to obtain.

We hope that our proposed simple and single-stage method for synthesis of water-soluble fullerene compounds will solve this problem and will bring us one step closer to the creation of effective antiviral drugs based on them," - the words of the first author of the article graduate student Olga Kraeva are quoted in Skoltech press release.

The results obtained in the course of the research open new opportunities for directional design of water-soluble derivatives of fullerenes with a given set of properties, which in the future will make it possible to introduce to the market the new generation of drugs based on these compounds.