Fire season in Australia. This was the effect of climate change on the bush fires

Fire in Australia, climate change has played this part in the bush fires 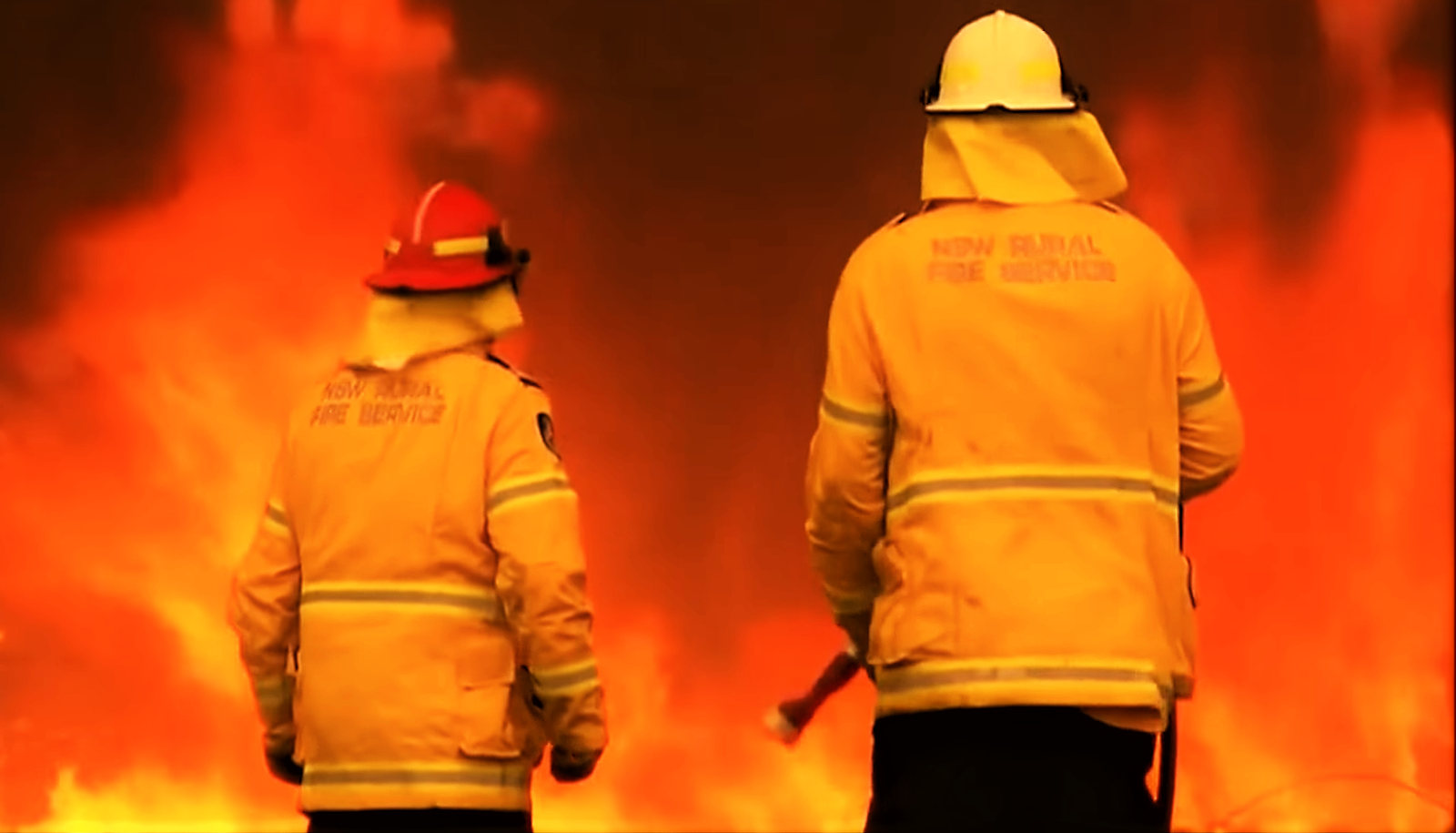 The question of how great the climate change effect of the bushfires in Australia was was the subject of bitter dispute. Now, for the first time, scientists have presented a comprehensive analysis.

The bushfires in Australia at the turn of the year were a national disaster: Hundreds of thousands had to leave their homes and lost their property, millions of animals died, whole tracts of land were charred.

The ash clouds moved across the ocean to South America. Even during the fires, a dispute about the causes began to ease: Is this still normal weather or are the fires so extreme because the world climate is changing?

Researchers have now found an answer: Man-made climate change has increased the probability of fire-friendly weather by at least 30 percent.

The authors of the study published on Wednesday work together for the World Weather Attribution Group, an association of researchers from various universities.

"We are certain that climate change has increased the risk of 'fire weather' by at least 30 percent," study author Friederike Otto of the University of Oxford reports.

"But our method has also shown that climate models underestimate the trend of temperature extremes and thus the proportion of probability changes in such weather conditions is much higher - although we cannot quantify this.

Fires are more likely to occur

If global temperatures rise by two degrees, fire weather conditions in Australia such as at the turn of the year 2019/20 could occur four times as frequently, the study says.

In order to trace the connection between climate change and weather, the researchers analyzed large amounts of data, such as surface temperatures, precipitation and wind conditions.

The fire weather index, a measure of weather conditions similar to the German grassland fire index, in which fires are more or less likely, served as a guide.

According to the researchers, the extreme drought in southeast Australia is increasing noticeably overall.

Using weather data and climate models, the researchers compared the current conditions - with global warming of around one degree - with the climate around 1900.

🔹 The weather data showed that the Australian fire seasons have become longer and more intense.

On extremely hot days it is on average one to two degrees warmer today than a hundred years ago. A heat wave, such as the one that occurred in South Australia in December 2019, is at least twice as likely due to climate change.

These figures may not sound dramatic, but this fire season has shown that even in a rich and well-prepared country like Australia, an extreme fire season pushes people and systems to their limits.

It is therefore vital that we invest in prevention and adaptation.


Climate change, how much impact does it have on the weather?

So-called attribution studies enable scientists to compare the climate, which has now warmed by one degree, with the climate that would exist without climate change.

This kind of science is a young discipline. It is a kind of cross-sectional science between meteorology and climate research and uses weather data as well as climate models.

Researchers like Friederike Otto can use complicated mathematical calculation models to assign each weather event approximately the proportion that is due to climate change.

She and her international team can even calculate this fairly quickly.

"We can now apply different methods simultaneously and thus find the systematic errors in the models and data." The results have therefore become very accurate.