Scientists have used radio waves to search for exoplanets for the first time and have already found one a new planet like earth. 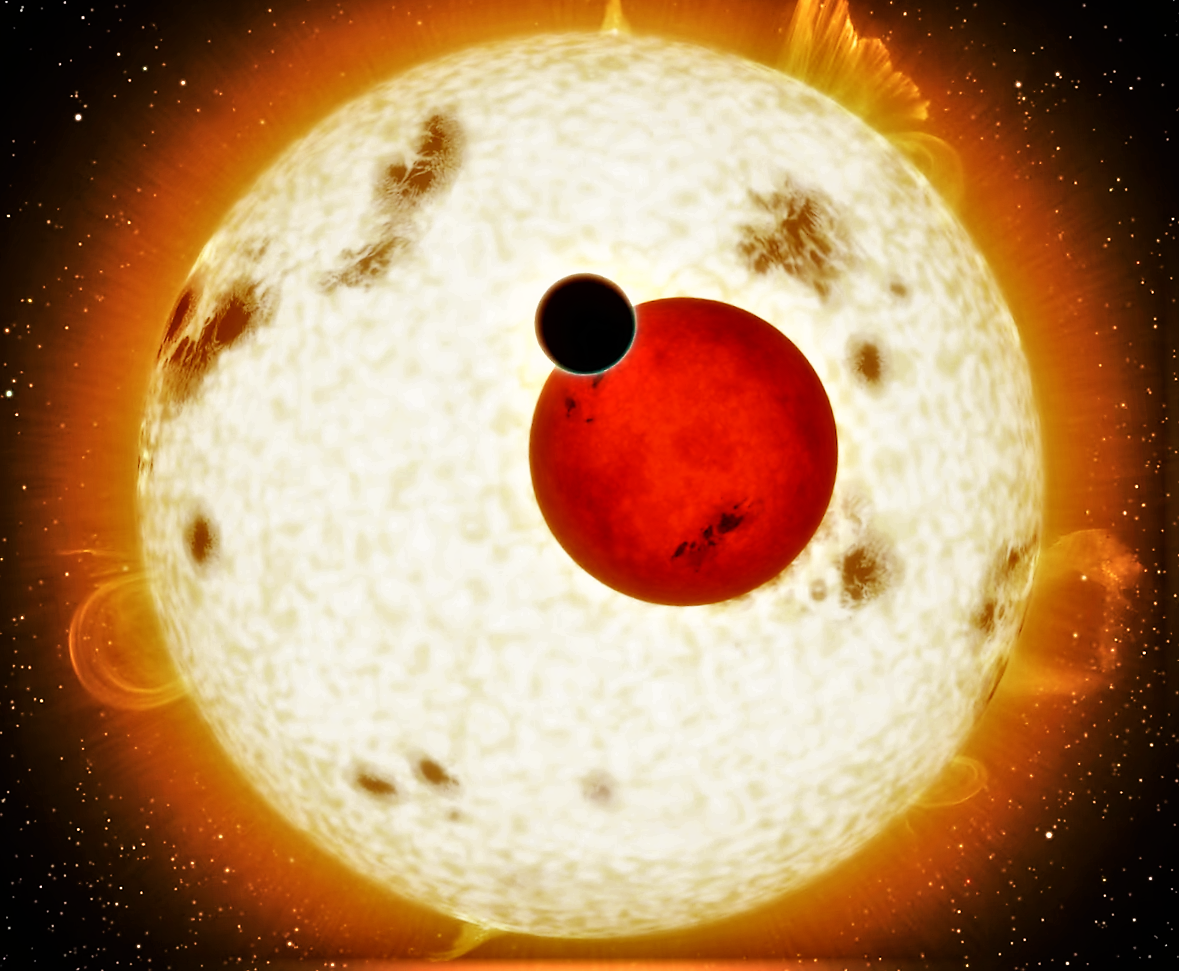 Compared to two existing methods, the new method allows you to find small earth-like planets, which is extremely important.

🔹 The results have been published in Nature Astronomy and The Astrophysical Journal Letters.

Exoplanets discovered: Astronomers from the U.S. and the Netherlands found that the radio wave activity of GJ 1151, a star belonging to the red dwarf class and located 26 light years away from Earth, is related to the interaction between the magnetic field of the star and the planet orbiting around it.

Similar type of interactions in double systems of celestial bodies is known by a Scientists is the example of Jupiter, whose polar luminosity is caused by interaction with his satellite Io.

"We have adapted the knowledge gained over decades of radio observations of Jupiter to the occasion of this star," says one of the study's authors, astronomer Joe Callingham of the Netherlands Institute of Radio Astronomy (ASTRON), in a press release. - It has long been predicted that the scale version of "Jupiter-Io" does exist in systems of the stars of the planet, and the radiation we observe corresponds very well to this theory.

The mass of the new exoplanet is only several times that of Earth. And this is fundamental. Because the methods that existed before allowed only giant planets to be found.

Nowadays, there are two main ways to detect exoplanets.

The first is the transit method, which is used by the NASA TESS space telescope: The idea is that when the exoplanet passes against the background of the disk of its star, it can be tracked by the dimming of the luminosity of the star, as well as determine the size of the planet.

The second is the method of radial velocity. It detects a weak fluctuation in the star's position when it is attracted by the planet.

Accordingly, the more massive the planet, the better it can be detected by either of these two methods. But with the new method, you can find smaller rocky exoplanets similar to Earth.