A second case of a patient with HIV being cured is confirmed; he comes out of hiding.

So far the cured patient had been called the "London patient", but the man decided to come out of the shadows and reveal his identity. 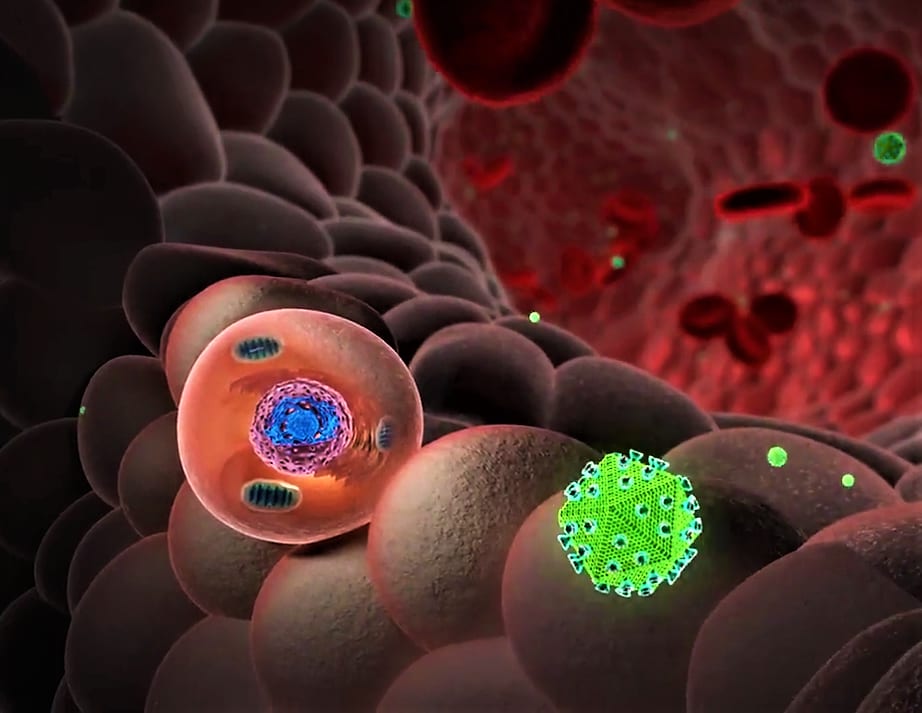 Scientists at the IrsiCaixa AIDS Research Institute have confirmed that the so-called London patient has been cured of HIV, the second in the world, because 29 months after undergoing a stem cell transplant and stopping taking antiretrovirals he is still without a trace of the virus.

The study of the London patient, published this Tuesday in the magazine "The Lancet HIV", has coincided with the announcement of another patient, in this case from Düsseldorf (Germany), which, according to the scientists, could become the third case in history to be cured of HIV, after the London case and one in Berlin.


New online today—30 month follow-up of the London patient, providing further evidence that he is the second person to be cured of #HIV. The long-term follow-up provides insights into how we can verify #HIVCure https://t.co/7OqEAKCvaO pic.twitter.com/m753I40cj7
— The Lancet HIV (@TheLancetHIV) March 10, 2020


This third case from Düsseldorf was announced at the Conference on Retroviruses and Opportunistic Infections, which was supposed to be held in Boston (USA) but is taking place these days virtually because of the coronavirus, although doctors have pointed out that it is "a case of long-term remission of HIV", not yet a cure.

In this case, it is a German man who underwent a bone marrow transplant to treat leukemia and has been unmedicated for 14 months with undetectable virus.

The cases from London and Düsseldorf are part of the IciStem observational study, coordinated by IrsiCaixa researcher Javier Martínez-Picado and the University Medical Center of Utrecht (Netherlands), which is trying to understand the role of stem cell transplantation in curing HIV infection.

The IciSitem is currently following 28 live transplant patients, two of whom have not been treated for a year, one of whom is considered cured and the other in total remission of the virus.

Martínez-Picado has pointed out that doctors differentiate between the concepts of cure and long-term remission, based on the time elapsed without a viral rebound since the interruption of antiretroviral medication.

"When the London case was initially published, we insisted on not talking about a cure because, although 18 months invited optimism because such a long interval had not been seen since the Berlin patient, we wanted to be prudent and not to generate false expectations," confessed Martínez-Picado.

Now, with 29 months of remission, the researchers consider the cure confirmed, the second in the world after the case of Berlin, which was not part of the IciStem.

The London patient is a man with HIV who was diagnosed with Hodgkin's lymphoma, so in 2016 he underwent a stem cell transplant with a mutation, called CCR5 Delta 32, which prevents the virus from entering the target cells of HIV, the CD4 T-lymphocytes.

After 16 months, doctors stopped the antiretroviral treatment and in March 2019 the magazine "Nature" published an article showing the virus had been undetectable in his blood for 18 months, making it the second case of "long-term remission".

Now, 29 months after the treatment was stopped, the virus is still undetectable in blood, cerebrospinal fluid, intestine and semen and with very low levels of HIV genome in lymphoid tissues, but it is defective genetic material that has no replicative or infectious capacity.

"That is why we say it is the second cure in the world, because in the Berlin patient we also detected fossil remains of viral DNA without infectious capacity," according to Martínez-Picado.

In fact, on Monday the New York Times published an interview in which it identified the so far "London patient" as Adam Castillejo, a 40-year-old man from Caracas, Venezuela. He told the newspaper, "This is a unique position to be in, a unique and very humble position," adding, "I want to be an ambassador of hope.


For expert contextualisation of the case, cure research, and what the new data mean, see the linked Comment from Jennifer Zerbato @ProfSharonLewin https://t.co/pyfp4hjfQL
— The Lancet HIV (@TheLancetHIV) March 10, 2020


The patient from Düsseldorf is a 50-year-old man with HIV who received a stem cell transplant with the CCR5 Delta 32 mutation in February 2013 to treat acute myeloid leukemia.

In November 2018, doctors discontinued antiretroviral medication and 14 months later, he still has no viral rebound.

Tests show traces of the virus' DNA in the lymph nodes and gastrointestinal tract, although without infectious capacity.

According to the researchers, these results "are consistent with sustained remission of HIV," making it the third longest running case in the world.

Typically, when people with HIV infection stop treatment, the virus re-emerges over the first four weeks.

According to researchers, the lack of rebound in these cases is due to the fact that the donor's cells are resistant to HIV, and as they replace the recipient's cells after the transplant, the chances of infection by the virus decrease and eventually disappear.

Despite the success, Martínez-Picado has warned that "there are still barriers before the genetic editing of the CCR5 receptor can be used as a scalable cure strategy for the entire population".

He has also recalled that transplantation is a high-risk medical procedure, which is only applied to patients with a disease that cannot be treated with other therapies.

American Timothy Ray Brown, the first known case, was cured of the disease when he received a bone marrow from a person with resistance to the virus. Brown, known in medical circles as the "Berlin Patient", in 2007 was the first patient to be declared cured of HIV.
health science