There was a medical incident on the ISS which required NASA to treat an astronaut from Earth.

There was a medical incident on the ISS which required NASA to treat an astronaut from Earth. And astronomers have discovered what might be some of the universe’s earliest stars.

How do astronauts stay healthy in space? 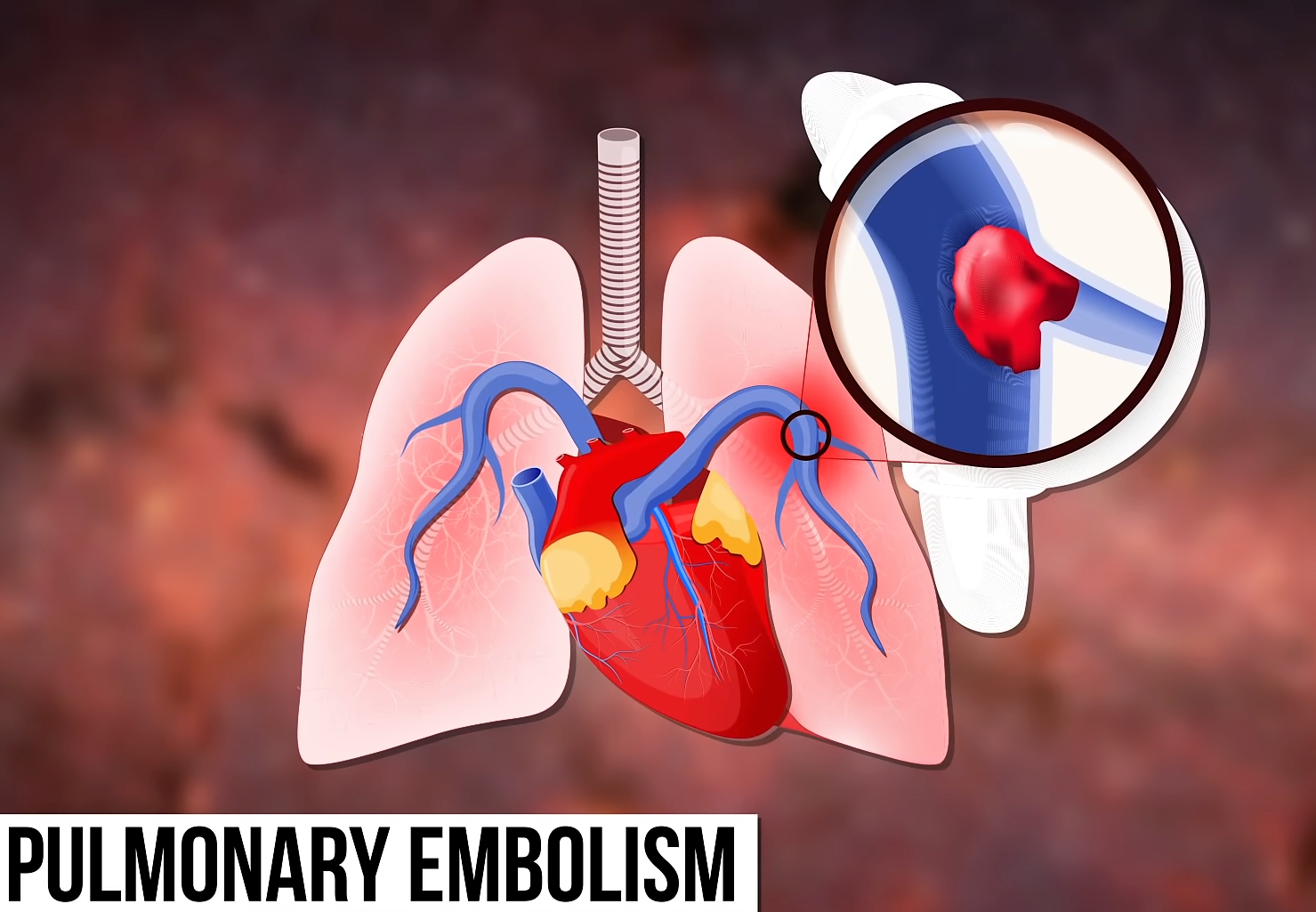 How do astronauts stay healthy in space?. Astronauts health in space.

A NASA astronaut developed a blood clot (deep vein thrombosis, or DVT) in the jugular vein partway through a long-term mission on the International Space Station.

The space agency called in University of North Carolina doctor Stephan Moll, a blood-clot expert, to help develop a treatment plan for the tricky situation.

Humans have been traveling to space for almost sixty years now, so, you know, we’ve seen some stuff. But every once in a while, NASA still runs up against something totally new and even scary.

One such incident was published last week in the New England Journal of Medicine. The article describes the time scientists discovered a dangerous blood clot in an astronaut on board the International Space Station… and then treated it from Earth...to space! To protect the astronaut’s privacy, the paper doesn’t mention who it was or even when this happened.

All we know is that it was two months into a six-month mission. Blood clots most often form in the legs of people who have been sitting for a long time, like on a plane. But this one was found in the astronaut’s jugular vein, which connects the heart to the brain.

Which is...pretty important stuff. The biggest risk with a clot is that it breaks free, travels through the bloodstream, and ends up in the lungs. There it can block blood flow to the lungs, a condition called pulmonary embolism.

About a third of people with untreated pulmonary embolism die. Amazingly, this particular clot was discovered totally by accident. Astronauts on board the ISS were taking ultrasounds of their own necks as part of an unrelated study on how the body’s fluids flow in microgravity.

Someone happened to look at the picture and make an extremely lucky diagnosis. Then, doctors were able to treat the astronaut from the ground. The normal treatment for a clot like this is blood thinners, and fortunately the ISS happened to have a small supply on board.

After consulting with an expert from the University of North Carolina. NASA doctors rationed the medicine for around six weeks before more could go up on the next resupply mission. In the end, everything turned out fine, but NASA plans to study how clots might affect astronauts in the future.

And what if this had happened somewhere other than on the ISS? Like, say, during a years-long Mars mission? Events like this one highlight how difficult it will be to keep the crew safe and healthy on long space flights.

There’s just no way to stock months and months of every possible medication, and with no quick resupplies from Earth, it’ll be important to figure out what’s likely to go wrong. For now, let’s switch gears to something much, much farther from home. Last week, scientists writing in the journal Nature described what might be the discovery of some of the very first stars.

Astronomers have wondered for a long time about when and how the earliest stars formed. We know today that the universe is about 13.8 billion years old, and we also know that it looked pretty different when things first got started. For the first few hundred millions of years, the universe was in what astronomers call the cosmic dark ages.

At that point, there were basically only three kinds of stuff: dark matter, hydrogen atoms, and helium atoms. Over time, those ingredients clumped together to form the first stars and the earliest galaxies. Then, little by little, the universe started to look like the place we know and love today.

But one of the big goals in cosmology is to understand the time around when stars first came about. And the astronomers in the Nature study had a unique chance to do that. In a previous study, they’d used Europe’s XMM Newton radio telescope, which is in orbit around Earth, to zoom in on one of the farthest-known galaxy clusters.

Because of the amount of time its light has taken to reach us, we’re seeing the cluster as it looked around 10.4 billion years ago. At this distance, the galaxies don’t look like much more than a bunch of blurry smudges, but that’s okay, because what the team was really interested in was their color. Galaxies take on the color of all their individual stars, which go from relatively blue to redder as they age.

And using computer models, astronomers can estimate the age of a star based on its color. In this case, the team used NASA’s Hubble Space Telescope to peer inside and study the cluster’s individual galaxies. And they found that the stars in the cluster all seemed to be around three billion years old.

Once they added the stars’ age to the 10.4 billion years they were looking back in time, the team estimated that these stars formed just 370 million years after the Big Bang. That would place them right at the tail-end of the cosmic dark ages, making them some of the first stars to ever exist in the universe. And that makes them prime targets for future observation.

Now, dating by color is a pretty imprecise technique, but even so, these first hints at the universe’s oldest stars have already started to raise new questions. For one, the researchers cataloged at least 19 galaxies that seem to have almost exactly that same age. Astronomers wonder if they all responded to some sudden change in cosmic conditions, or if the formation of one galaxy could have triggered some kind of chain reaction across a huge region of space.

Either way, we’re going to need more and better observations to sort it all out. And once NASA’s upcoming James Webb Space Telescope launches, we’ll be able to get a better look at these distant regions of the universe.