Climate change | The most sustainable cities on earth

A sustainable city offers a good quality of life to its current residents, resources are used in a sustainable way, and it is managed in a way that allows residents to grow socially and economically. Are there any cities that meet these environmental sustainability requirements?

What are the characteristics of a sustainable city?

For Arcadis - a global engineering and management consulting company, specializing in sustainability, three pillars must be taken into account when assessing the sustainability cities:

Social aspect (people): life expectancy, obesity rates, conciliation, crime rates, living costs and dependency are some of the variables that evaluate the quality of life of citizens.

Economic aspect (profit): this index evaluates aspects of the possibilities to develop a successful business in the city, tourism, GDP, connectivity or employment rates.

Using a combination of these three pillars, Arcadis and the Centre for Economics and Business Research (UK) periodically evaluate a list of the most sustainable cities in the world. The latest evaluation is from 2018 and analyses 100 large cities using 32 different indicators. The producers of this index warn that one must look closely at the results, as there is often a certain imbalance in these indices.

For example, many cities score very well in the social and environmental aspects, but they lag behind in the economic aspect. And, no matter how habitable and green a city may be, if there is no chance of running a business or finding a decent job, it will be a place where the quality of life is not adequate and where long-term sustainability cannot be guaranteed.


Why is it important to analyze the sustainability of large cities?

In an increasingly urbanised world, with major environmental challenges ahead, sustainability should be at the top of the political agenda. To do this, it is necessary to understand in what aspects does a city lag behind in order to put more emphasis on these aspects, and to learn from the initiatives that have already been launched in other places to improve residents' quality of life.

One of the conclusions of the report is that there is a very clear link between economic development and sustainability. With the exception of Singapore and Hong Kong, the top ten rankings on the list are occupied by European cities, two of them German. In the middle of the rankings we have cities located in eastern Europe, the USA and Asia. And, in the last positions, cities located in Latin America, Africa and the Middle East predominate.

What is the most sustainable city in the world?

London was ranked as the world’s most sustainable city in 2018 with particularly high scores in the social and economic pillars. London’s environmental ranking is relatively lower, reflecting poor air quality and waste management issues common in other large cities.

City of London, at the top of the list of sustainable cities, is an example of the disparity between the pillars used for evaluation: while it is ranked 2nd in both social and economic pillars, it is ranked 11th in the environmental pillar.


The Swedish capital is ranked 2nd in the list of sustainable cities thanks to initiatives such as the transformation of Hammarby Sjöstad, a former industrial area that is now Stockholm's first eco-neighbourhood, with closed circuits of water, waste and energy. Stockholm, is at the top of the environmental sub-index. Most of the top 10 sustainable cities have a very high environmental scores - these are Northern European cities for the most part.


Edinburgh is ranked 1st on the social sub-index due to the combination of a highly educated and efficient workforce, a reasonably equal distribution of income and low crime rate. On the environment sub-index, Edinburgh occupies the 18th position.


This is not the first time Singapore is mentioned as an example of sustainability, as it is also number 2 in the list of the cities with the most trees in the world. The rate of trees in this mega city, with more than 7,000 inhabitants per square meter, is 29.3%.

Singapore is one of the most sustainable cities in the world, where the authorities have developed an entire mobility plan that increasingly penalizes the use of one's own car and promotes public and shared transport. Singapore ranks the highest in the economic sub-index by a considerable margin. Singapore is also one of the top-performing cities on transportation, ease of doing business and connectivity.

For several years now, Vienna has been at the top of the list of cities with the highest quality of living in the world due in part to the safety, low price of housing and the efficient running of its public transport. Also noteworthy is the Smart City Vienna project, which aims to achieve a city with zero emissions and energy self-sufficiency.

Vienna scores highly on the environmental criteria. The measures also suggest that Vienna is a well balanced city where the needs of residents, business and the environment are all served well.

It was in Zurich that the concept of a "society of 2,000 watts per capita" was born, and this is the goal that has been set for 2050, which is a challenge in terms of energy saving. In addition, its public transport network is an example to follow, as it is highly efficient and sustainable.

Zurich scores much higher in the economic sub-index than in the other sub-indices; the Swiss city scores well on ease of doing business and output. 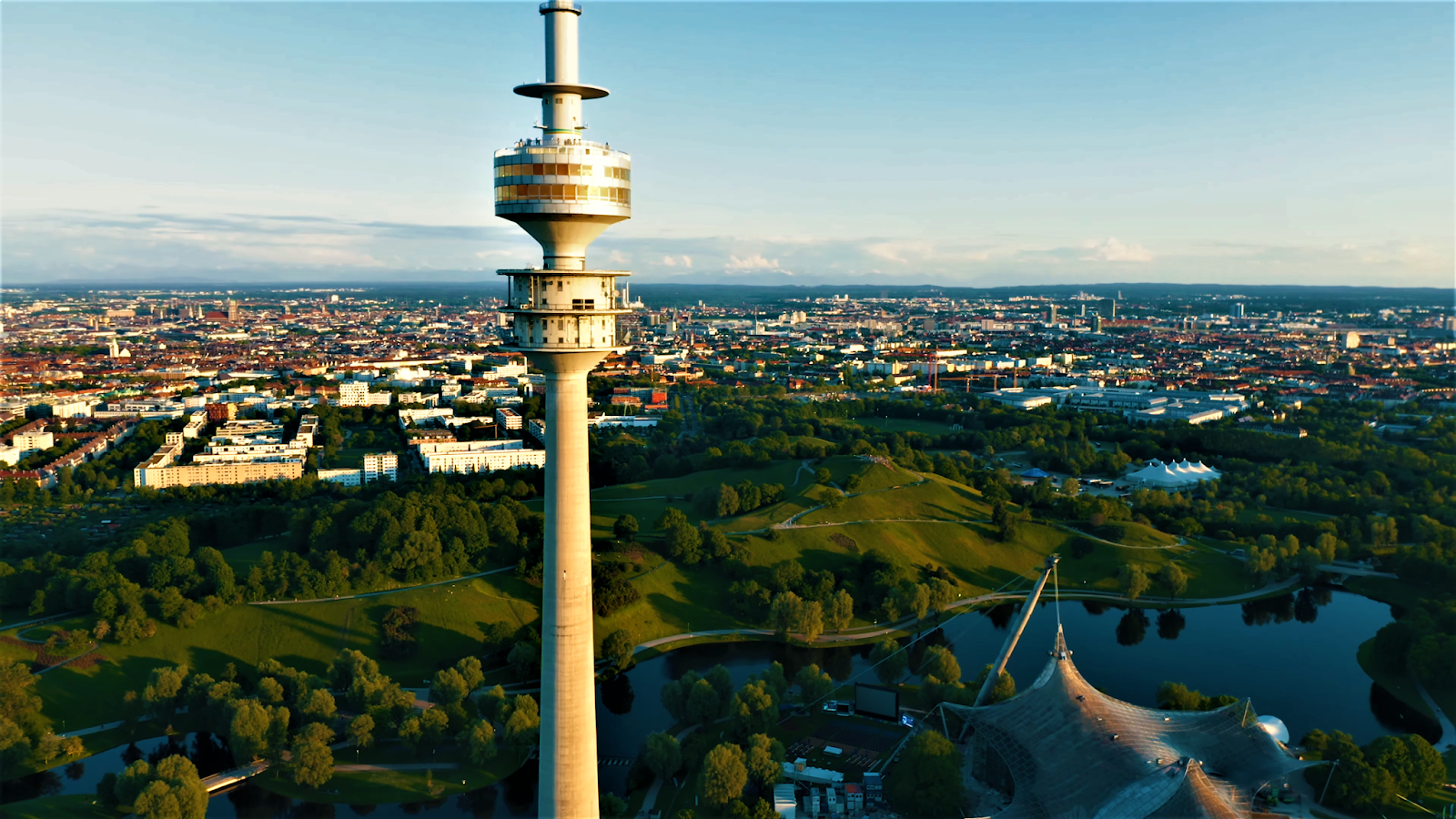 Sustainability is an important goal for Munich's urban development planning; the main objective is to reduce the emissions of carbon dioxide and other polluting emissions generated by urban life through the planning and implementation of concrete measures.

Munich is also a good example of the disparities across sub-indices; in the latest report, Munich was ranked 5th and 9th on the economic and environmental sub-indices, respectively, and 35th on the social sub-index.


Oslo's status as a green capital is based on much more than the city's many parks and large forest areas. City planners, politicians and businesses of many kinds have long worked hard to reduce Oslo's carbon footprint and ensure a sustainable future for everyone. Their efforts have been noticed by the European Commission, which has appointed Oslo as European Green Capital for 2019.


Hong Kong which scores well overall do less well in the environment sub-index, partly due to resilience risks associated with exposure to natural catastrophes. Hong Kong is among the 10 top cities that score much higher in the economic sub-index than in the other sub-indices.

In the economic pillar, which includes digital connectivity, university technology R&D as forward indicators for sustainable growth, Hong Kong has and outstanding score - the city is ranked 3rd in the economic sub-index. As for the environmental pillar, it is ranked at the 50th position.


Most of the top 10 cities have very high environmental scores - these are Northern European cities, exemplified by Stockholm and Frankfurt which have been highly successful in combining economic prosperity and environmental sustainability.

Frankfurt is considered a pioneer in light construction and the so-called community biodiversity. A few years ago, UN awarded the city's green belt as a model project of sustainable urban development.