You can now play Overwatch for free until December 4th 2019

Blizzard recently launched a free Overwatch weekend. Until the 4th of December you can play the Multiplayer Shooter for free. 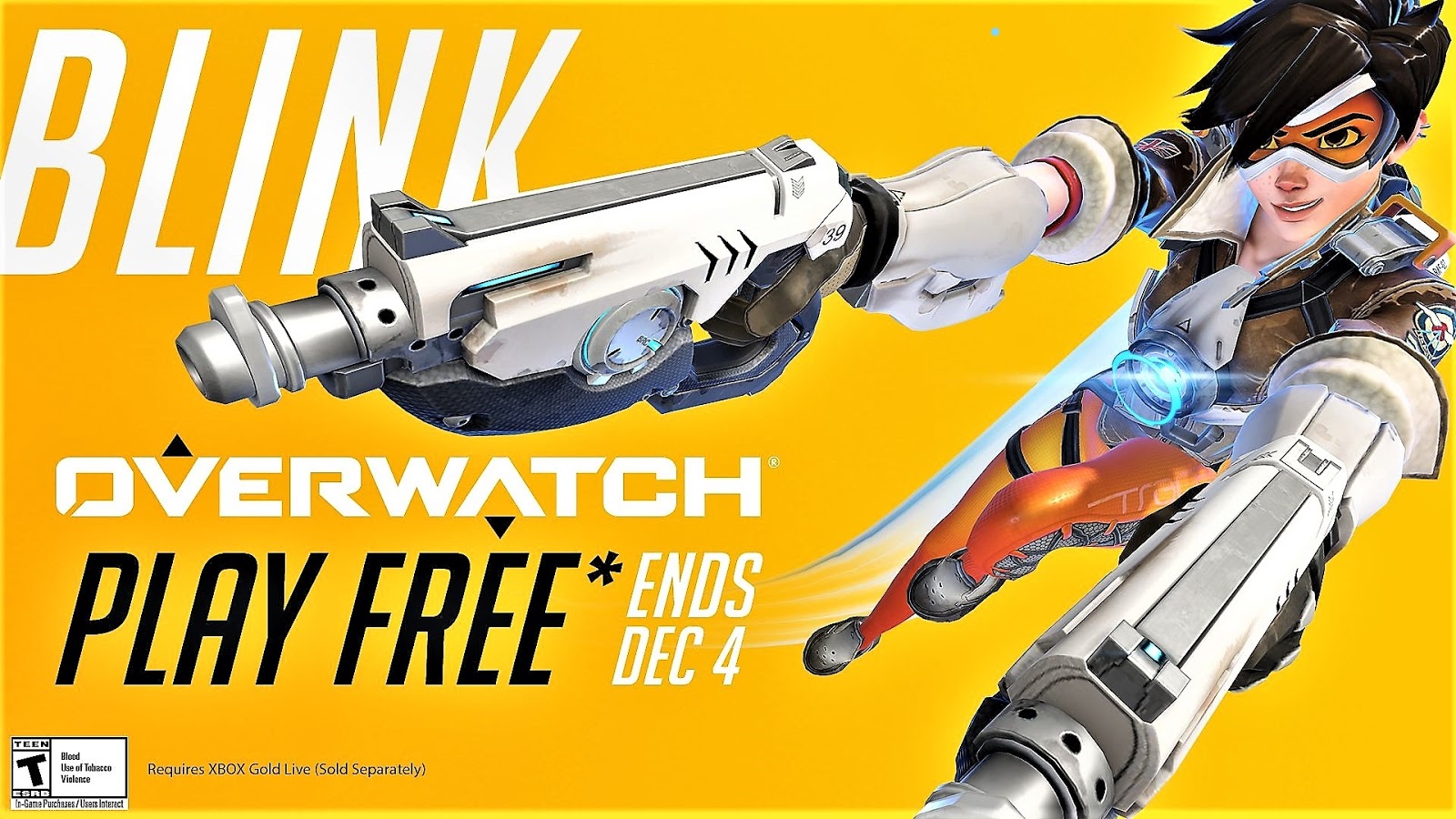 If you've ever tried Overwatch, I have some good news for you: You can now play the multiplayer shooter for free until December 4th.

The developer studio Blizzard Entertainment has given the go-ahead for an event where you can download the action game for free and try it out at will. However, this only applies to the PC, PlayStation 4, and Xbox One. The switch version will be left out of the event.

The reason: Blizzard recently launched a free weekend. To play the game, you just have to download the Battle.net Launcher.

During the free weekend, you will have access to 31 heroes with unique abilities. In addition, all maps and modes such as Quick Play, Custom Games and Arcade are also available.

Of course, you'll keep your progress when the free weekend is over and you can get the full version.

Try Overwatch - it's worth it, If you haven't played Overwatch until now, you should definitely take this opportunity.


Blizzard Entertainment @Blizzard_Ent Heroes wanted! Now through Dec 4, try @PlayOverwatch's full cast of heroes and maps at no cost. Join the Fight for the Future for FREE today! http://TryOverwatch.com Nov 27, 2019.

Overwatch @PlayOverwatch, November 2019.
From Guardian to Guardian Angel. During Mercy's Recall Challenge, take a moment to reflect on the design, development, and story of Overwatch's iconic surgeon: Dr. Ziegler.
http://Blizz.ly/HistoryofMercy