Researchers discovered the smallest of the currently known black holes

Researchers have discovered the smallest of the currently known black holes , which may belong to a new class of these objects. 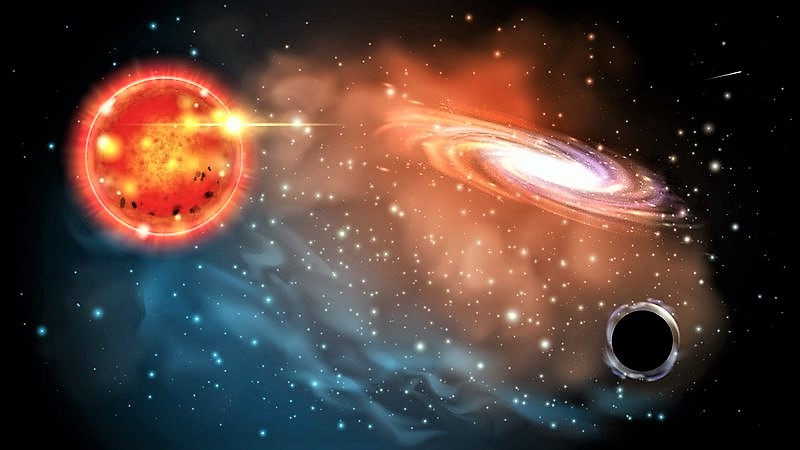 
For a long time, it was believed that black holes are divided into two classes according to their size - into Stellar black hole whose mass is approximately 5 to 30 solar masses, and supermassive black holes located in the center of galaxies and having a mass of several million solar masses.

At the same time, there is one more gap in the classification, black holes with a mass less than five solar masses.


As part of a new study, scientists analyzed data collected by the Apache Point Observatory Galactic Evolution Experiment (APOGEE). Researchers looked at changes in the emission of stars, which could indicate that some objects revolve around them.


There are 100,000 stars in the database, experts focused on 200, of the most interesting. Next, scientists compiled thousands of images of each of the stars from data obtained by All-Sky Automated Survey for Supernovae.


Thanks to this, researchers were able to focus on one potential candidate. They found that a certain object revolves around the giant star 2MASS J05215658 + 4359220 - as experts could suggest on the basis of further study, it can be a black hole with a mass of 3.3 solar masses.


Thus, scientists may have found one of the first black holes of the new class. The study was published in the journal Science.