Wikipedia founder Jimmy Wales wants to develop an alternative for Facebook and associates with its own online network. 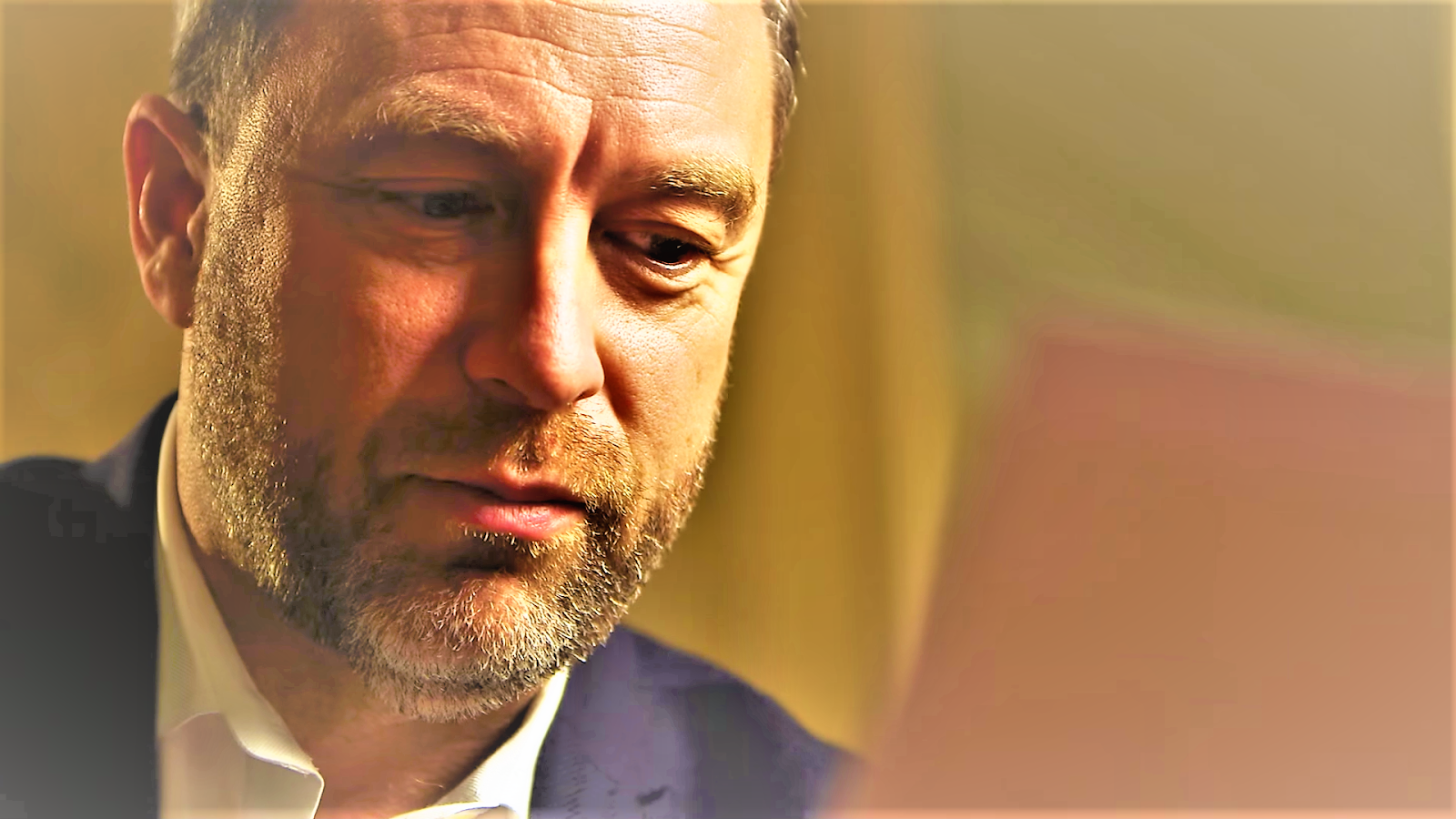 My idea is to apply the principles of Wikipedia to a social network.

Said Wales at the Digital X trade show in Cologne. The online encyclopedia does not earn its income from advertisements, but survives thanks to the gifts of a small number of users.

Goodbye, Facebook, it's time for something new," said Wales. His goal is to help the world escape from the established social networks, which derive their income from personal advertisements.

According to him, this model is based on the indignation and emotions of its users, hoping to generate as many clicks as possible.


The new network, WikiTribune Social, will do it like the well-known Wikipedia platform without ads.


Said Wales to his digital audience. That aspect too, the cooperation, based on facts, should play an important role in the network. The platform is currently under construction. Wales is working with two developers, he said.

I will regard it as a success if I can build a community in which I feel good.


For users who register in the current early phase of WikiTribune Social, the Internet entrepreneur has a special promise.

You will receive a friendship request from me. I'll send it personally.