Scientists grown miniature copies of the brains of chimpanzees, macaques, and humans.

Scientists tracked what exactly differs in the nature of growth of the nervous system of primates.

The conclusion is that neurons in the cortex of chimpanzees and macaques “mature” faster than in humans. 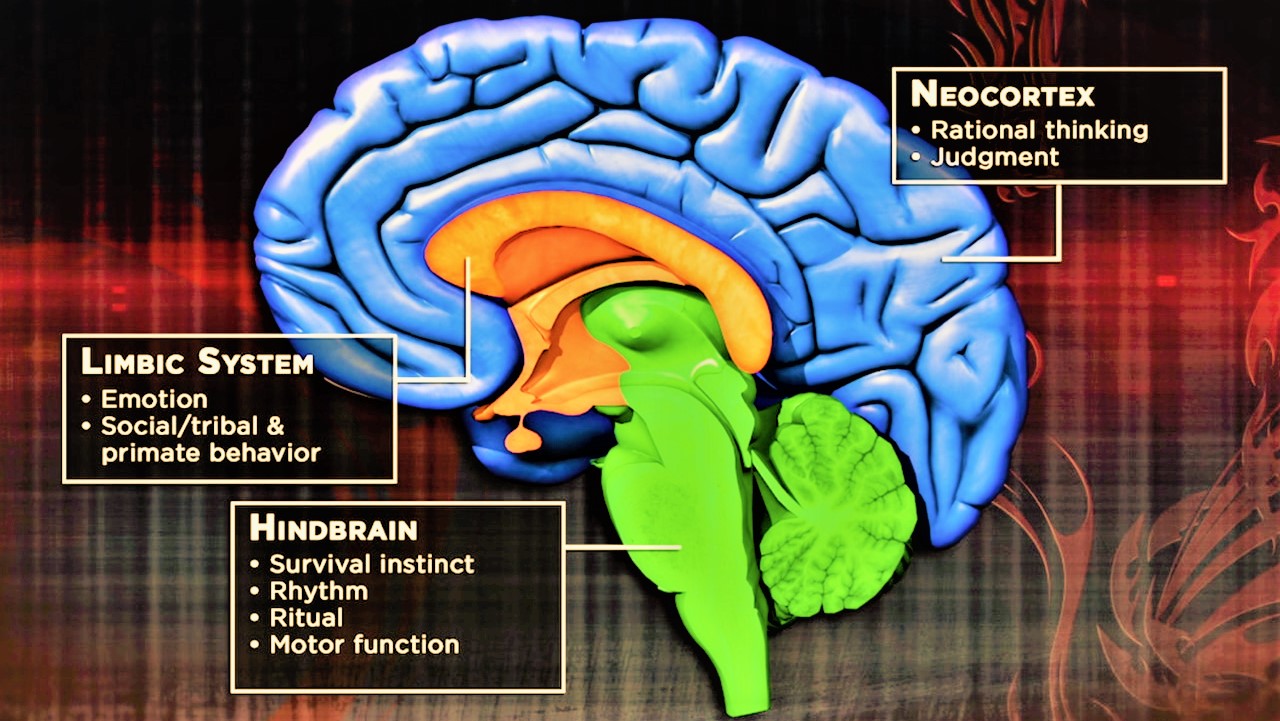 Scientists have grown miniature copies of the brain of chimpanzees, macaques, and humans in vitro and for the first time tracked what exactly differs in the nature of growth of the nervous system of primates.

"We showed that the neurons of the cortex of chimpanzees and macaques mature "faster than in humans, if we compare them at the same developmental stage. This suggests that the human nervous system develops much more slowly than in the other two primates."

Said Barbara Treutlein, a geneticist at the Institute for Evolutionary Anthropology in Leipzig, Germany, whose words are quoted by the institution’s press service.

According to current estimates of scientists, human and chimpanzee genomes match by 99%, however, our nervous systems develop in completely different ways and suffer from various problems in old age.

This prevents scientists from using humanoid primates to study various diseases and to reveal the history of how a person acquired the ability to articulate and think.

In recent years, biologists have discovered many genes that are responsible for brain development and differ in structure in the genomes of humans and chimpanzees.

However, they never managed to find those sections of DNA that were responsible for the unusually large, compared to the rest of the body, sizes of our brain.

Now scientists suggest that the reason for the striking difference between the two species lies not so much in the structure of the genes, but in the differences in their activity during the formation of the embryo and the growth of the child. 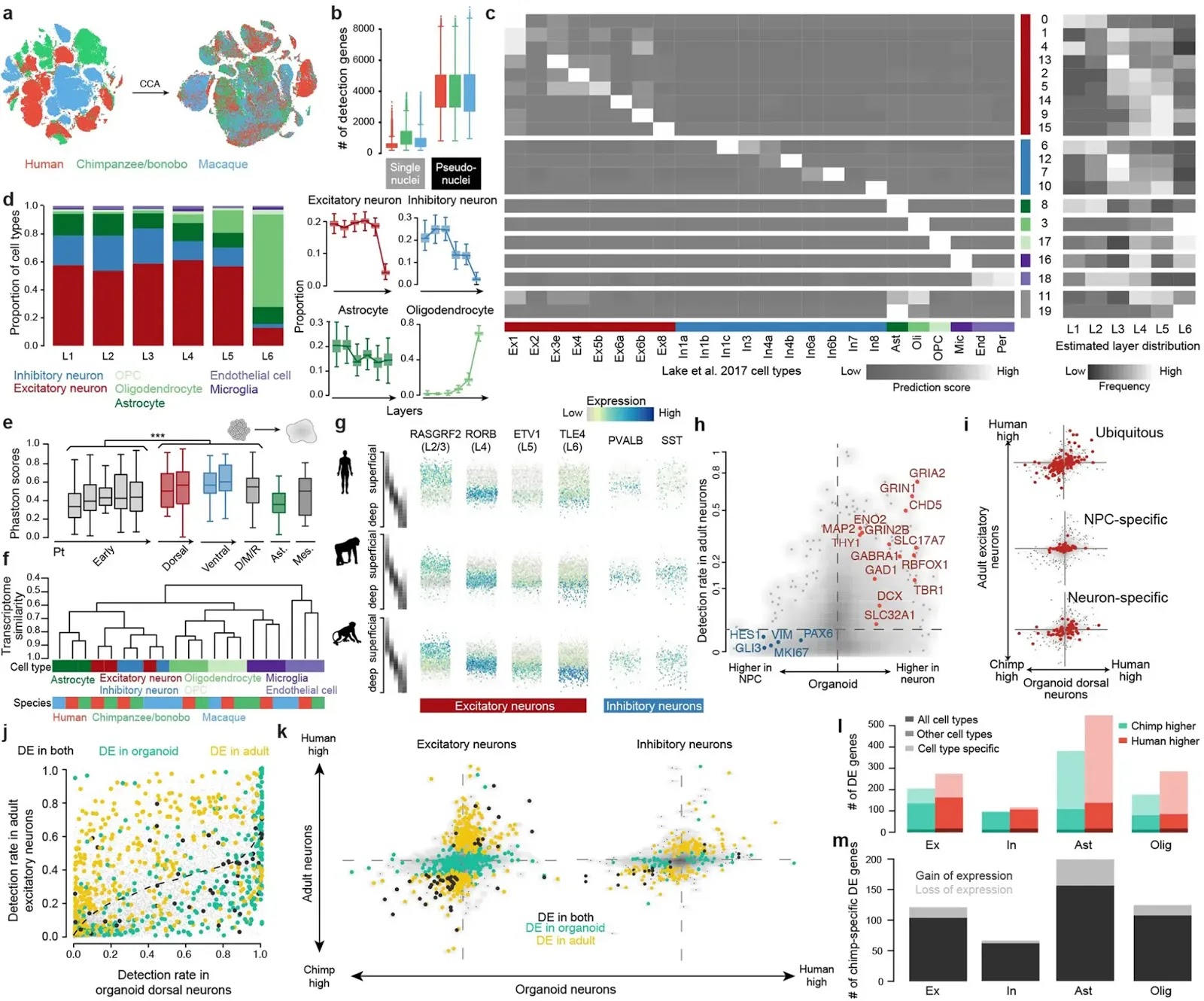 The well-known paleogeneticist Svante Paabo, as well as his Chinese and Russian like-minded scientists from Skoltech, tried to approach this question from another perspective.

Growing miniature copies of the brains of people, chimpanzees and macaques in a special nutrient medium.

Watching the transformation of cultures of "reprogrammed" stem cells into full-fledged analogues of nerve tissue, including the deep layers of the brain and its cortex, scientists tracked which genes were especially active or suppressed at different stages of their development, counting the number of different RNA molecules in individual nerve cells.

Comparing the pattern of their activity in the DNA of people, chimpanzees and macaques, scientists tried to find out what distinguishes a person from his closest relatives.

This analysis allowed them to identify several key discrepancies in the growth process of the nervous tissue of Homo sapiens and monkeys associated with serious differences in the level of activity of almost a hundred genes.

Some of these differences should change how cells read certain genes related to brain development.

Some of these shifts may be related to why a person has a noticeably larger brain and advanced cognitive abilities than other primates.

Further study of these genes, including observing how they work in the brains of adults, researchers hope, will help to understand what is the differences in the level of their activity.
animals brain Latest science and technology news new research Research science science blog science news