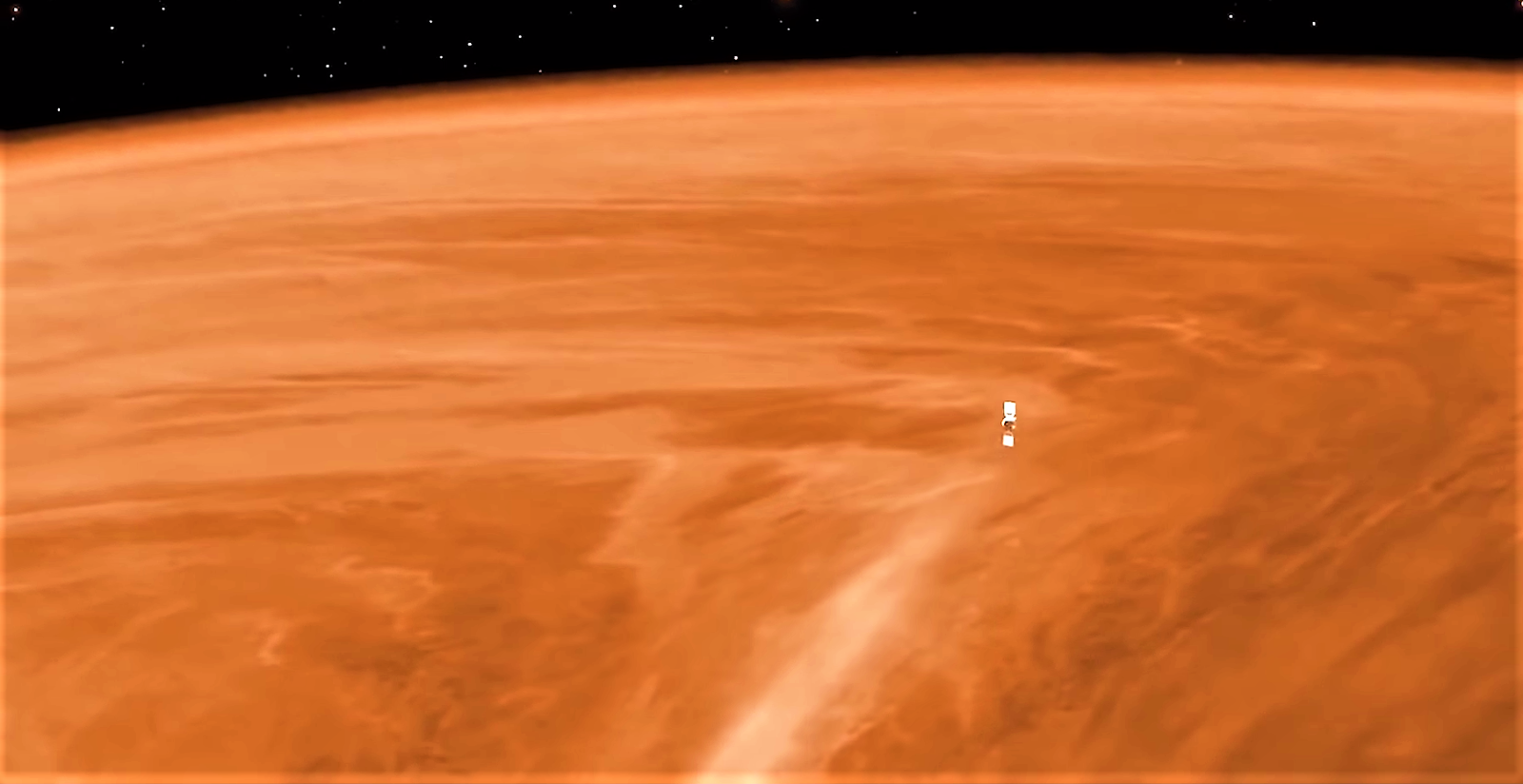 With all the talk of sending people to the moon and eventually to Mars, it is easy to forget that there are other planets worth exploring.

For example, a team of engineers from NASA is focused on Venus, the nearest neighbor of the Earth and one of the least studied planets of the solar system.

It should be reminded that for the first time a Soviet probe made its first landing (emergency landing) on Venus in 1966, which stayed on the surface of the planet for only a few hours.

However, for the new NASA probe is developed in such a way that it will stay on Venus for at least 60 days. Each of the components of the probe Long-Live-in-situ Solar System Explorer, or LLISSE is specifically designed to withstand high temperatures, high pressures and atmospheres that make this planet truly hot.

The evil twin of the Earth

Venus has rightly earned a reputation as the "evil twin" of the Earth. Mass and size of these two planets are approximately the same, and scientists believe that Venus was once a paradise, rich in water and even elementary life.

However, today the conditions on its surface can not be called hospitable. The temperature on Venus is rather high, and the atmospheric pressure is similar to the pressure that a diver can experience by diving thousands of feet deep into the ocean.

Among other things, the winds are wrapping the planet at a tornado-like speed, and during the day, thick clouds of sulfuric acid cover the sun. The night on Venus lasts 100 earthly days.

There is a theory that there was once a vast, shallow ocean of liquid water on Venus, which eventually evaporated. When this happened, hydrogen was released, and the atmosphere, rich in carbon dioxide, caused an ever-increasing greenhouse effect and turned the planet into the unsightly landscape we see today.

However, the dense atmosphere of the Earth's neighbour on the solar system limits the amount of information that a spacecraft can collect when it is in orbit. To know what exactly happened on Venus, the probe must get to the surface of the planet.

The development of the latest technologies for Venus

Taking into account the weather conditions on Venus, it was a difficult task to create an apparatus capable of surviving on the surface for 60 days. Unlike the car-size rovers that NASA sends to Mars, LLISSE is small because it has to travel with other spacecrafts.

LLISSE is a small cube filled with tools necessary for testing the atmosphere and geology of Venus. The small size of the cube means that it will not have some tools that are usually present on other spacecraft, such as cameras.

Scientists believe that one of the main problems was the issue of providing energy for 60 days. Many missions in outer space use small nuclear reactors to generate power, but LLISSE will use a heat-activated thermal battery similar to that used in rockets.

Collaboration between Roscosmos and NASA

Initially, LLISSE was developed taking into account the mission of Venera-D, a joint program between Roscosmos and NASA. The mission will include an orbiter, a large and small descent vehicle.

However, the mission of Venera-D is far from certain. Initially the launch was supposed to take place in 2013, but was postponed to 2026. In January, the joint U.S.-Russian Venera-D team released a report detailing the spacecraft' activities after landing on Venus, and in early October, a seminar was held in Russia dedicated to the selection of locations for the spacecraft to land.

The LLISSE team believes that the probe will be built and fully tested by 2023. If NASA decides to continue implementation of the project at this stage, the probe should be rebuilt using ready-to-flight components. However, there is no guarantee that one of the most bulletproof space probes in history will ever be able to fly.

Well, you and I can only hope for the success of Russian and American scientists. Do you think they will succeed? Share your thoughts about this in the comments and with the participants of our Facebook Page.