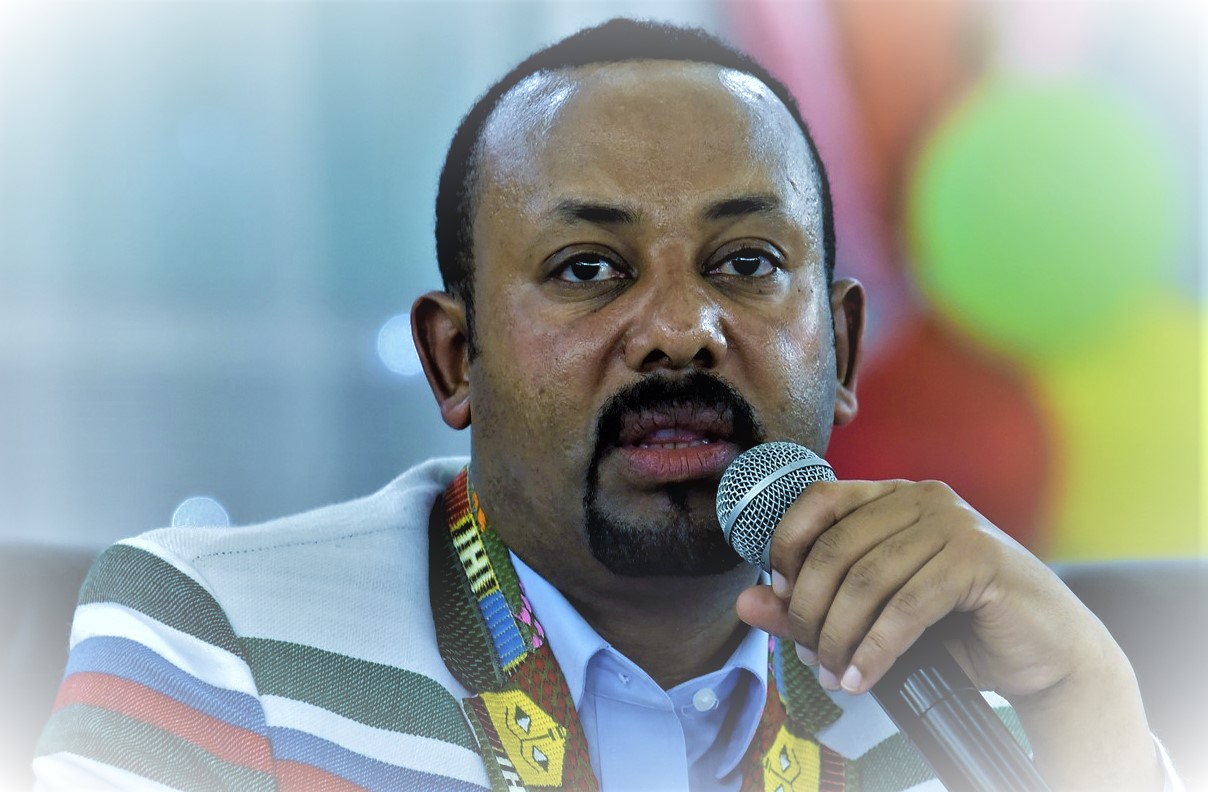 Winner of the 100th Nobel Peace Prize has contributed decisively to ending his country's 20-year conflict with Eritrea in eastern Africa.

In close cooperation with Eritrean President Isaias Afwerki, the 43-year-old Prime Minister quickly elaborated the principles of an agreement to end the long "no peace, no war" stalemate between Ethiopia and Eritrea.

The treaty ended 20 years of conflict between the two countries.

The Nobel Committee hopes that the Peace Prize will reinforce Prime Minister Abiy in his work for peace and reconciliation.

It is a recognition as well as a stimulus to his efforts. "We are aware that much remains to be done." chairman of the Norwegian Nobel Committee, Berit Reiss-Andersen.

As prime minister, Abiy Ahmed "sought to promote reconciliation, solidarity and social justice . He initiated major reforms that give many citizens the hope of a better life and a better future.

The Nobel Committee also recognizes with this prize all who work for peace and reconciliation in Ethiopia and in the eastern and northeastern regions of Africa.

Peace is not only achieved through the actions of one person.

When Prime Minister Abiy reached out, President Afwerki accepted and helped shape the peace process between the two countries.

In the call in which he was informed of the award, the premier said he had humbly received the award and was thrilled:

"Thank you very much. It is an award given to Africa, given to Ethiopia, and I can imagine how the other leaders of Africa will be encouraged to work in the peacebuilding process on our continent. I am very happy and thrilled with the news. Thank you very much, is a great recognition".

Following the announcement, Abiy's office said the award is a testimony "to the ideals of unity, cooperation and mutual coexistence that the prime minister always upholds.
The award will spur momentum for the ruler, who faces a rising wave of violence between different groups in his country, where legislative elections are scheduled for May 2020. 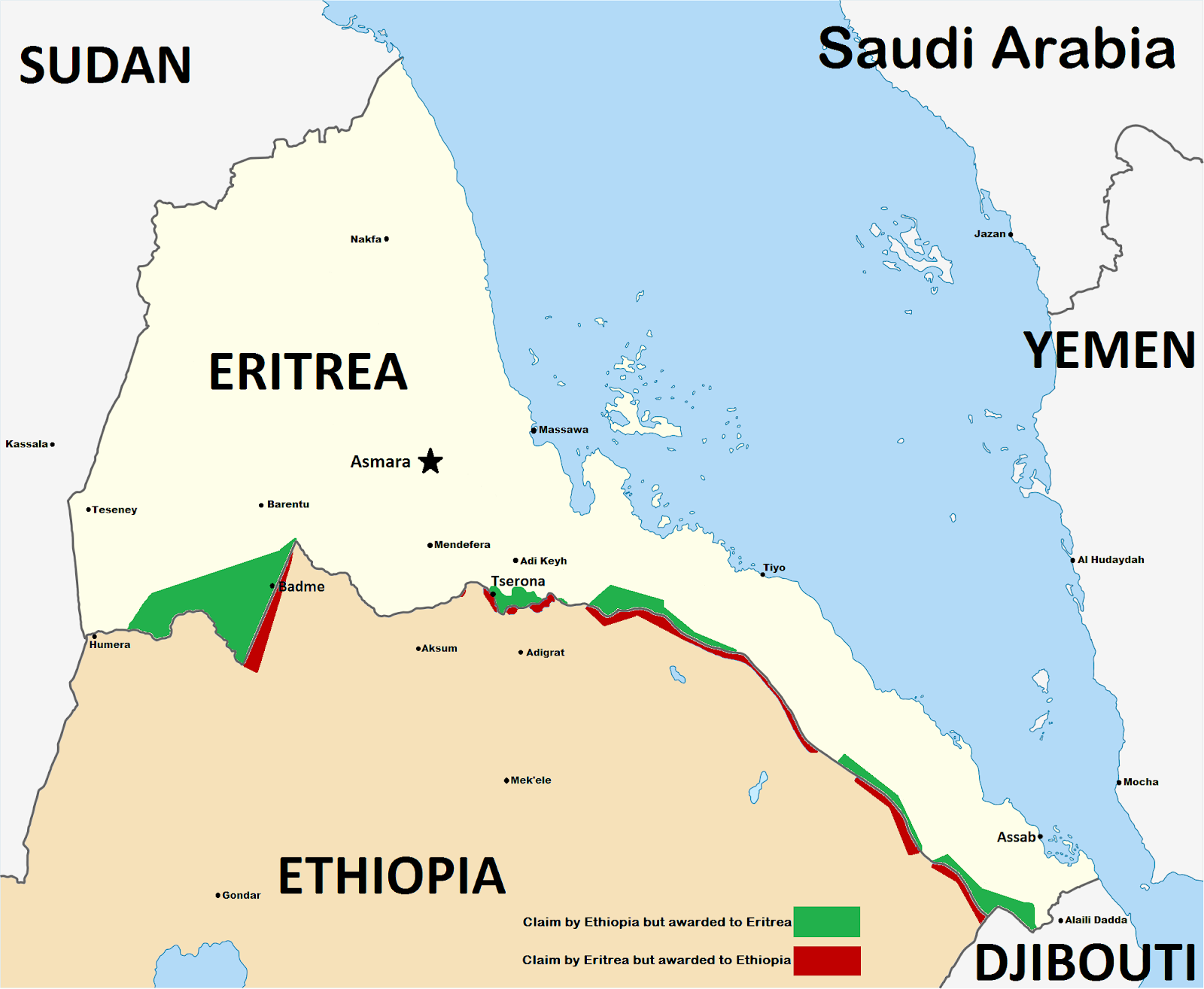 Abiy was born in a very poor family in southern Ethiopia in 1976. He is the son of an Oromo Muslim father and Amhara Christian mother. He joined politics in 2010 as a member of the Oromo People's Democratic Organization.

He was later elected as a member of parliament. At that time there were strong disputes between Catholics and Muslims and he had the initiative to create the "Religious Forum for Peace", a lasting solution to the problem.

In April 2018, he took over as prime minister of Ethiopia, Africa's second largest population, and introduced liberalizing reforms that had a strong impact on the country.

There he released thousands of opposition activists from prison, apologized for the state's brutality, and allowed exiled dissidents to return home.

Eritrea declared independence from Ethiopia in 1993. Isaias Afwerki became the president (and still the only one) of the new nation. Afewerki and Meles Zenawi, then Ethiopian Prime Minister, were cousins. The relationship was fine, but five years later the two nations clashed over border issues.

From 1998 to 2000, Ethiopia and Eritrea waged a war that left more than 80,000 dead , mainly due to differences over the border. The confrontation broke out in the border town of Badme (Eritrea).

In addition to the thousands of lives lost, the two nations invested billions of dollars in a seemingly unimportant conflict on either side.

In 2002, Ethiopia refused to implement a proposal by a United Nations (UN) commission and maintained animosity between the two countries.

In August 2012, Meles died and apparently this contributed to the later resolution of the conflict.

“A new era of peace and friendship begins. The two countries are opening up to close cooperation in the political, economic, social, cultural and security sectors.

From then on, trade, transport, and telecommunications between the two nations resumed.