The British Cabinet introduced to Parliament a new law on Brexit

The UK government has presented Parliament with a new Brexit bill based on an agreement on October 17 for the kingdom to leave the EU.

According to Sky News, on Monday evening, deputies began the first reading of a 110-page document, the explanations for which occupy another 125 pages.


To manage to implement Brexit before October 31, the Cabinet allocated only three days for consideration by the House of Commons.

After that, the House of Lords will also consider it, and then it will be transferred to the signature of Queen Elizabeth II.

There is a clause in its text that the law can be adopted in record time, although a minimum of 21 days should be allocated for consideration of international agreements by the parliament.

Another paragraph of the bill eliminates the need for a separate parliamentary vote to approve a deal with the EU.

As indicated in the Cabinet, it will be considered approved by Parliament upon the adoption of the law in the second reading, which should take place on Tuesday.

According to the Financial Times , British Prime Minister Boris Johnson has the necessary support to win the vote.


Government Allocates Three Days to Bill by House of Commons.

There are a number of obstacles to enforcing the law. On Tuesday, parliamentarians may challenge the schedule itself, which the government insists on. 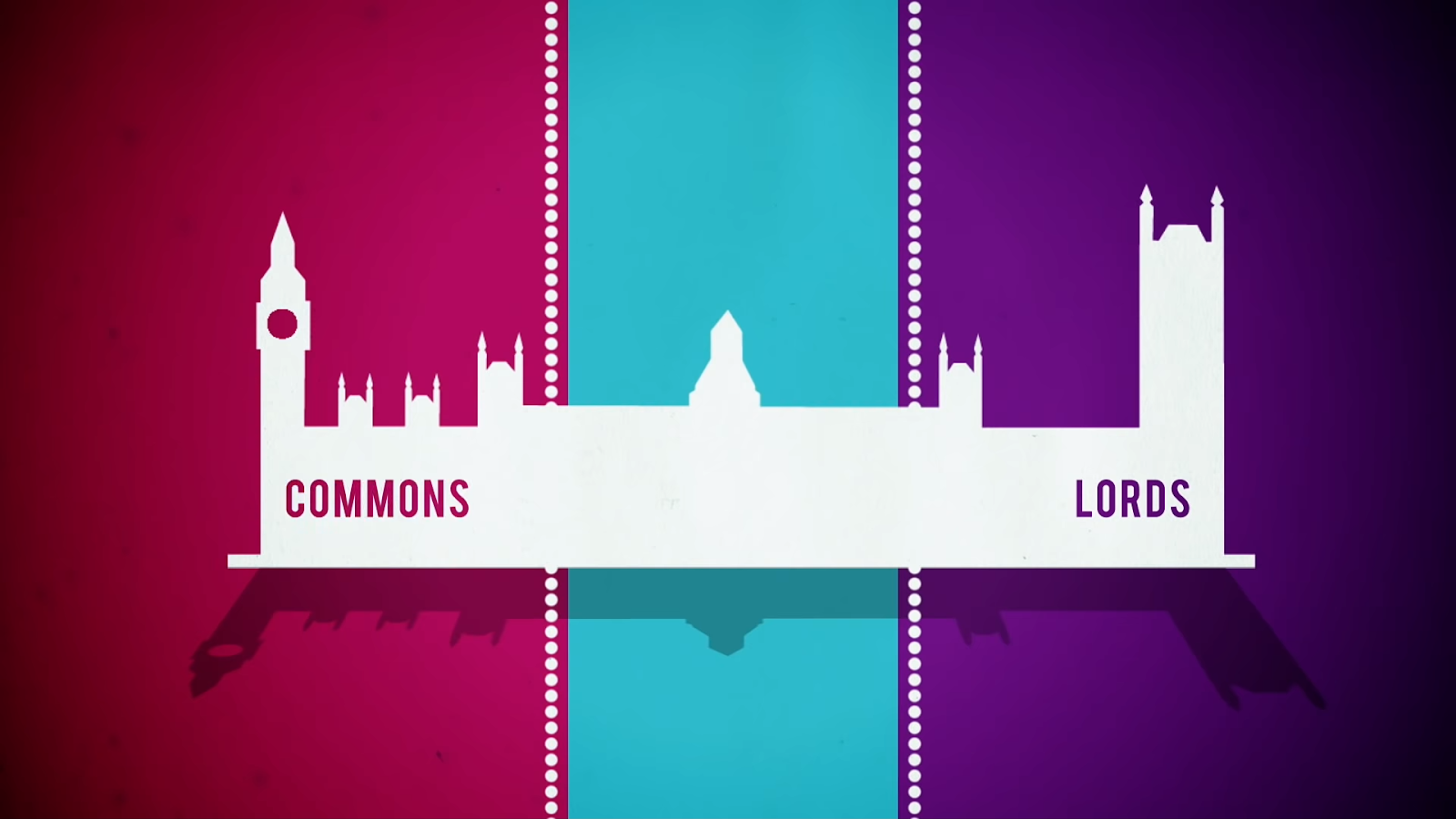 Some of the people’s representatives already declare that it is impossible to pass such an important law in three days.

The postponement of Brexit, which Johnson was forced to request from Brussels, should provide an opportunity for a closer examination of the document by the British deputies, but the EU has not yet agreed to another postponement of the UK’s withdrawal from the community.

The main problem for Johnson and his cabinet will be amendments to the law, which will be introduced by the opposition.

Some of them will be proposed already before the second reading, but it is expected that the main ones will be submitted before the third reading, which is expected on Wednesday or Thursday.

The opposition may try to tie the bill's approval to early parliamentary elections, a second Brexit referendum, or a change in the terms of the deal with the EU, seeking to maintain UK membership in the EU union.

Most of the proposals that the opposition can make are obviously unacceptable to the government.

Their adoption may lead to the fact that the Cabinet itself will remove the document from the vote.

The final word on what amendments will be approved before the vote rests with House Speaker John Bercow, who on Monday did not allow the government to vote separately on the EU deal without first submitting the text of a future Brexit law.

Rejection of the draft law in the second reading or substantial amendments to the text will most likely mean a postponement of Brexit for several months, since only nine days remain before the deadline for its implementation.

The British government says it has stepped up preparations for Brexit without a deal, but experts say the likelihood of such an outcome is low.


The UK was due to leave the EU on March 29, 2019, that is, two years after the written notification of leaving the community.

However, members of the House of Commons of the British Parliament three times rejected the draft agreement on the conditions of Brexit, reached between Brussels and the government of Prime Minister Theresa May.

As a result, the EU agreed to postpone Brexit first to April or May, then to October 31, and May was forced to resign, failing to break the deadlock.

Johnson, who replaced her, insists that the country should leave the EU on October 31 with or without a deal, but due to a law passed by parliament, it was forced on October 19 to send a request to the European Council for a new suspension of Brexit until January 31, 2020.