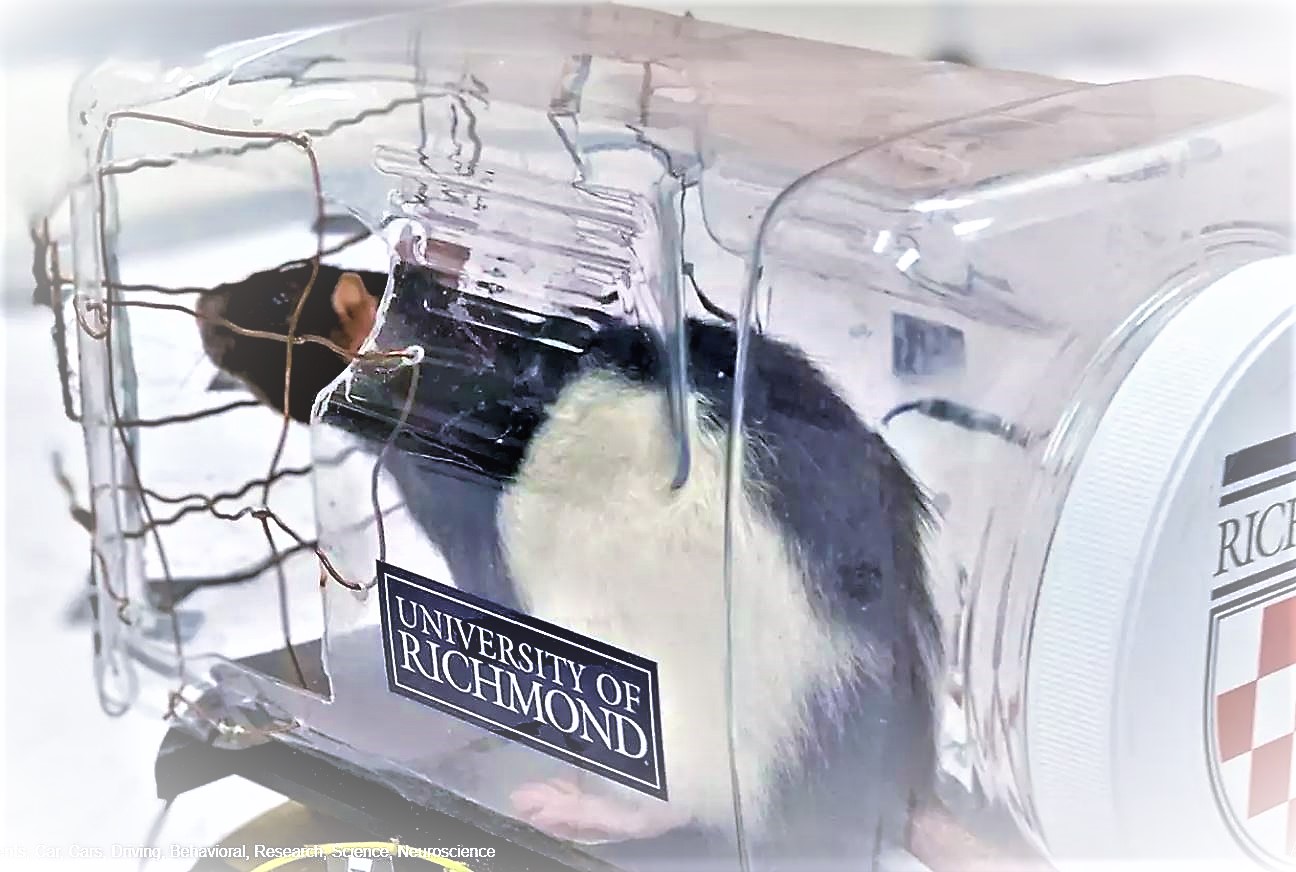 Scientists wanted to find out whether the environment in which animals grow up affects their abilities to drive a car.

The researchers divided the rats selected for the experiment into two groups at an early age.

One group grew up surrounded by toys, balls, ladders and other objects, which stimulated the development of animals. Rats from the other group were deprived of this.

Subsequently, rodents were placed in an improvised car, which was a cut plastic bottle on wheels with a small motor. By clicking on a special bar, the rat could control the machine, forcing it to turn or drive straight.

Scientists have observed whether animals can independently get to the goodies - a corn ring, which was located at a distance of several tens of centimeters.

Rats from the first group were able to deal with the control - though not without difficulty. Their relatives from another group failed this task.


The research was published by the scientific journal Behavioral Brain Research


The researchers emphasize that the most important thing for science was not that rats were able to drive a car. Of greatest interest was the excrement of rodents. In their composition, scientists found an increased content of the hormones corticosterone and dehydroepiandrosterone, which control the reaction to stress.


According to the researchers, corticosterone is excreted in animals, including rats, in case of danger or other stressful situation.

Dehydroepiandrosterone blocks it if the corticosterone content reaches dangerous limits. It is likely that driving gives rats a sense of control over the environment.

The study concluded that: