Report: Google Will Unveil The Pixel 4 in Mid-October

Google`s high-end smartphone will feature a new screen, dual main camera and, ultra-high display refresh rate that will make a noticeable speed difference. It will be unveiled on October 15, along with a mobile gaming service.

Google is expected to host the Pixel 4 unveiling event in the middle of next month(October).

According to sources, the event will be held on October 15 and, alongside the phone, new online services will also be featured.

The Pixel 4 is expected to include a 6.23-inch screen in the XL version and, 5.7-inch in its base version.

The processor will be the Snapdragon 855 and, not the plus version launched in Samsung's Note 10, which is slightly weaker but still considered one of the fastest on the market.

Both devices will have 2K resolution screens, six gigabytes of memory and, camera enhancements.

For the first time in the series, the pixel will receive a dual sensor, with the extra lens used for zoom photography. 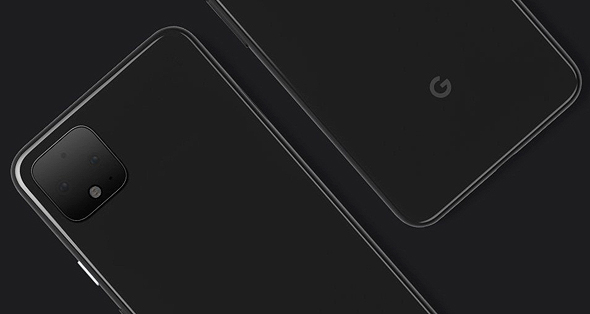 An Interesting feature that has been reported is a 90 Hz refresh rate screen - like on the One Plus 7 Pro.

High refresh rate allows the phone to display more frames per second, allowing faster and smoother action in games and movies and on the basic device interface.

Both devices are based on face recognition like Apple's iPhone only, and will not include fingerprint scanners.

Equipped with a Soli-based motion detection mechanism, The Pixel 4 will offer a broader structure where the sensors and the selfie camera are.

In the meantime, The Verge website reported that Google is expected to launch a mobile gaming subscription event, called Google Play Pass, and will cost about 5$ a month.

The service is in its infancy and, it is still unclear if it will include exclusive games and which platforms.

It is also unknown how Google will position it against google stadia, the advanced gaming streaming platform the company has unveiled.