18 photos documenting the consequences of the Chernobyl disaster

On April 26, 1986, a nuclear reactor in the territory of Ukraine, which was then part of the former Soviet Union, failed.

As a result of that severe systemic failure, the reactor core was melted, and radioactive materials released from it were scattered everywhere, first to the environment close to the reactor, and then to almost every continent in Europe.
At the time, such a scenario might sound like science fiction, but today we all know that this happened in reality, at the Chernobyl nuclear power plant near the city of Pripyat in northwestern Ukraine , and the case is known as the Chernobyl disaster.

In fact, this nuclear accident has been considered the most serious of its kind since they began using nuclear energy, and to date there is a ban on humans entering the area within a radius of 30 km from the reactor's whereabouts. 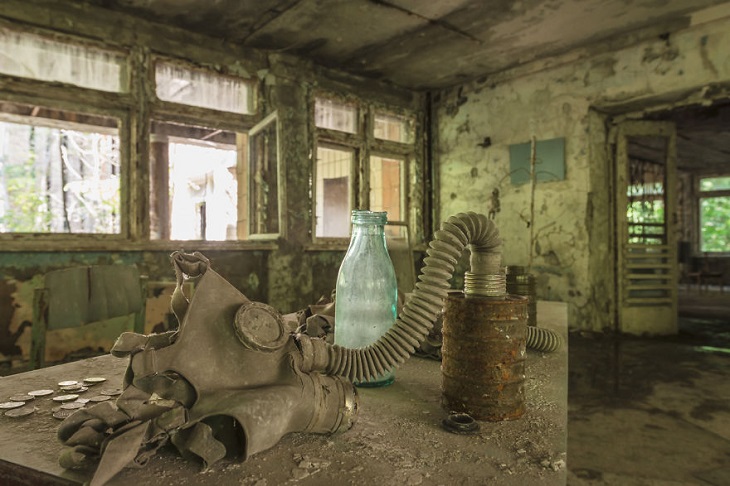 revealing the horrific ruins of the city of Pripyat, which was destroyed more than 30 years ago. 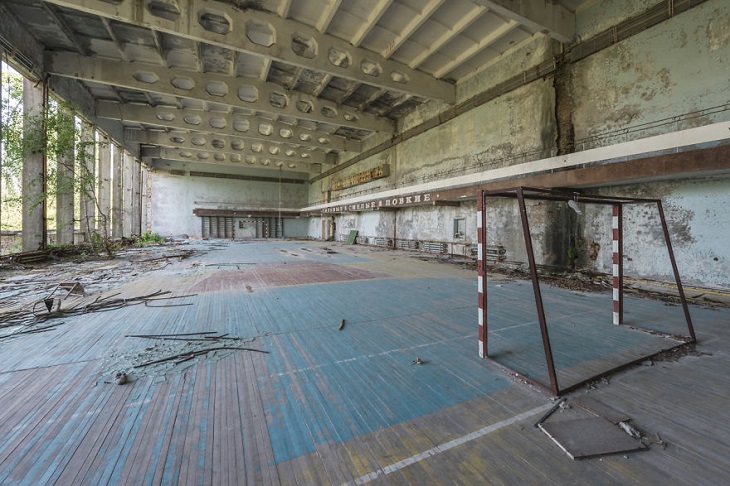 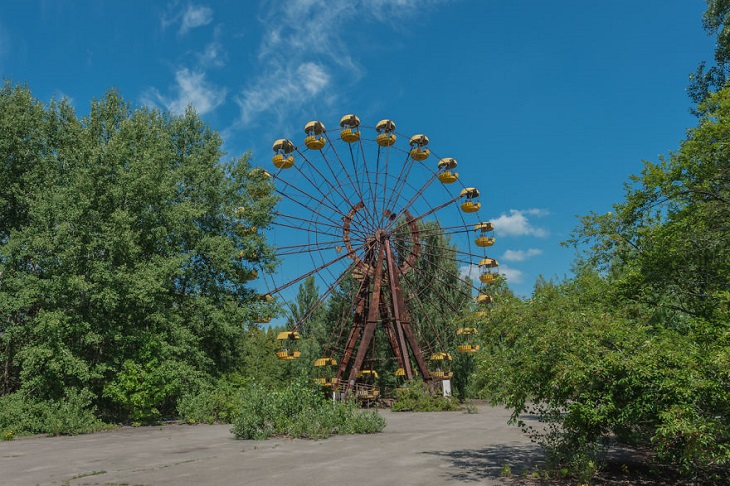 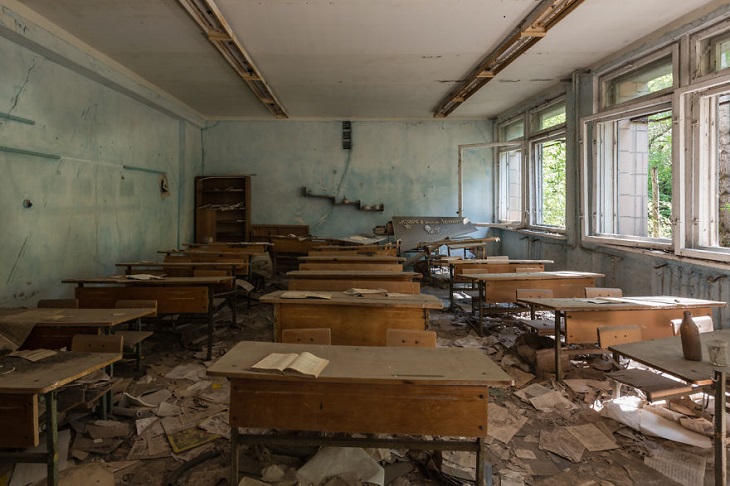 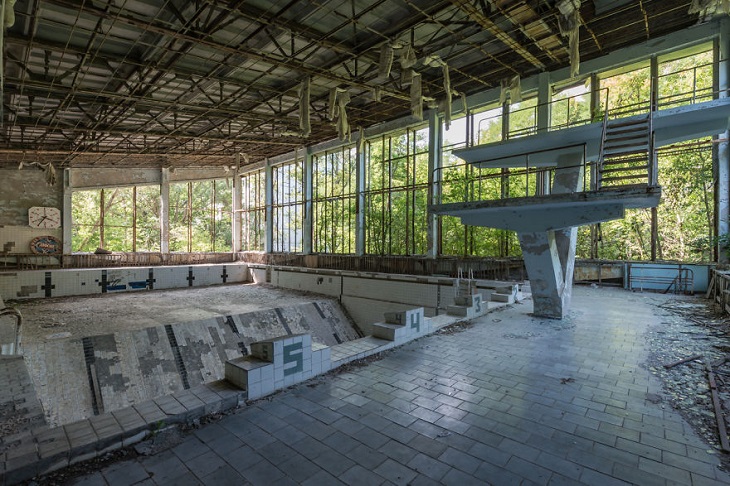 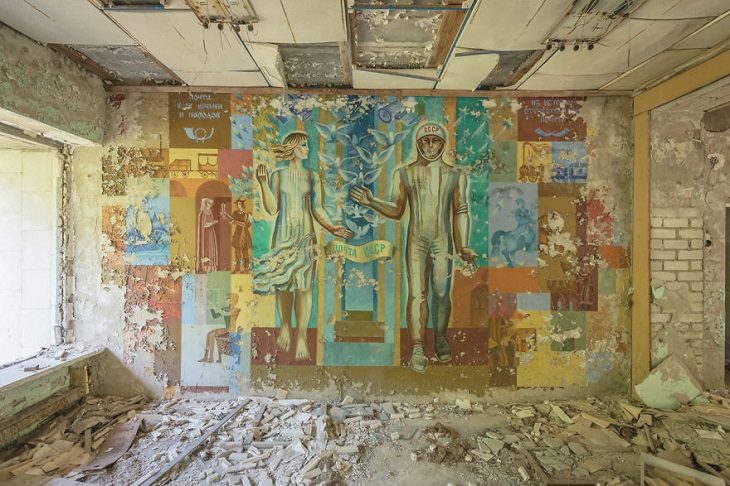 The city of Pripyat was founded in 1970 to accommodate the Chernobyl nuclear plant - which is located right next to it - and their families.

Only 36 hours after the disaster that occurred in the reactor, 36,000 thousand residents of the Free State were evacuated by thousands of buses called from Kiev, the capital.

Residents of the city were promised that after the malfunction and reconstruction of the reactor they could return to it, but to this day it did not happen, and Pripyat remained a ghost town. 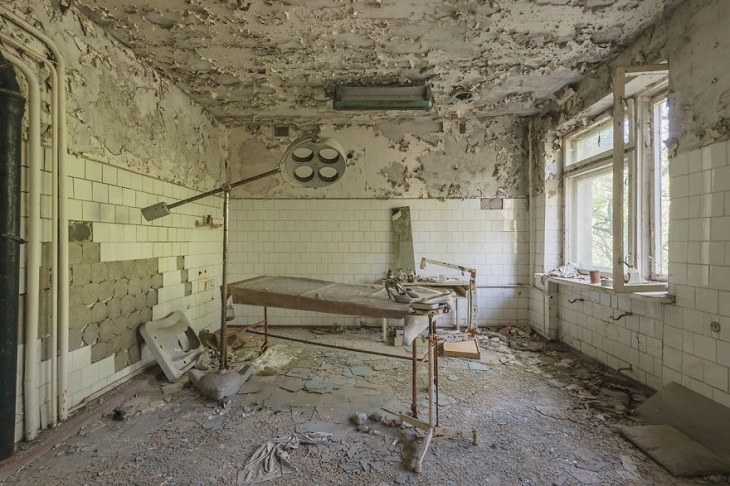 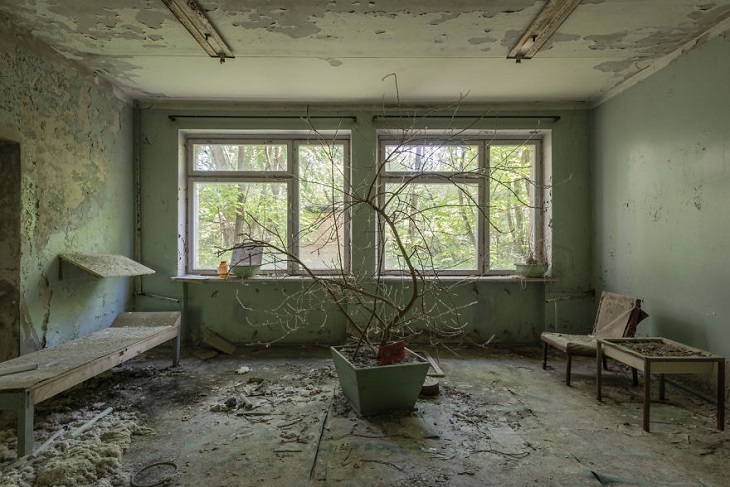 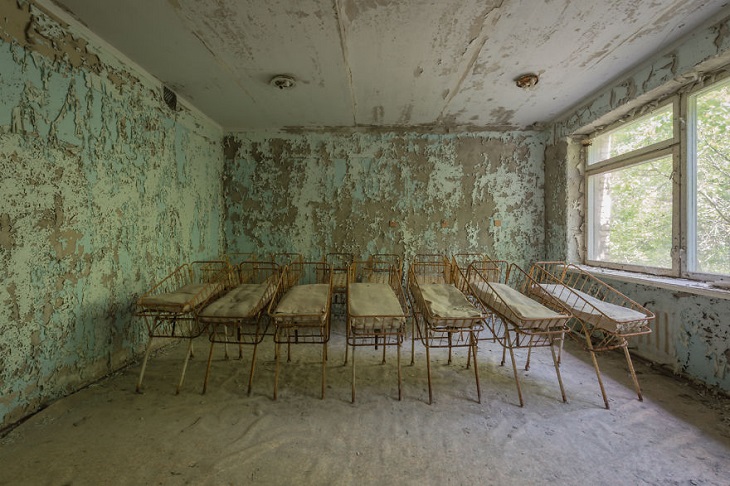 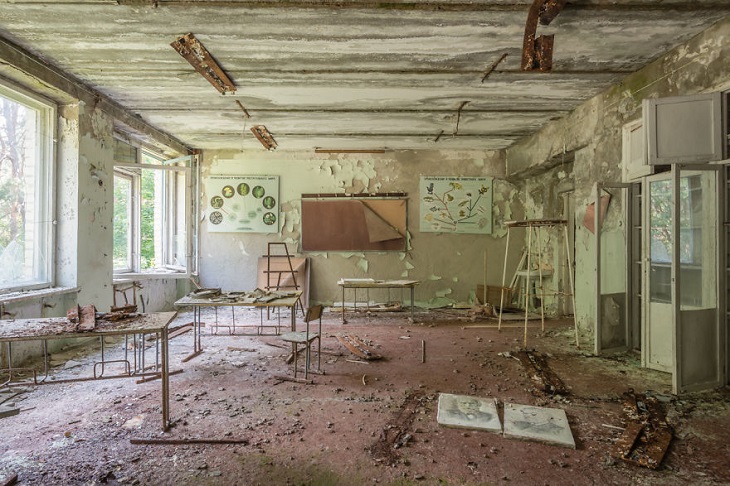 In May of 2019, a mini-series aired - produced by the American HBO and the British Sky network - aired the story of the Chernobyl disaster.

The series became an international hit and brought back to mind this harsh story of tragedy.

As a result of the series, and despite the official ban on entry into the area, tourism levels in the abandoned Chernobyl area have risen, with more and more curious tourists arriving on the scene to see the ruins.