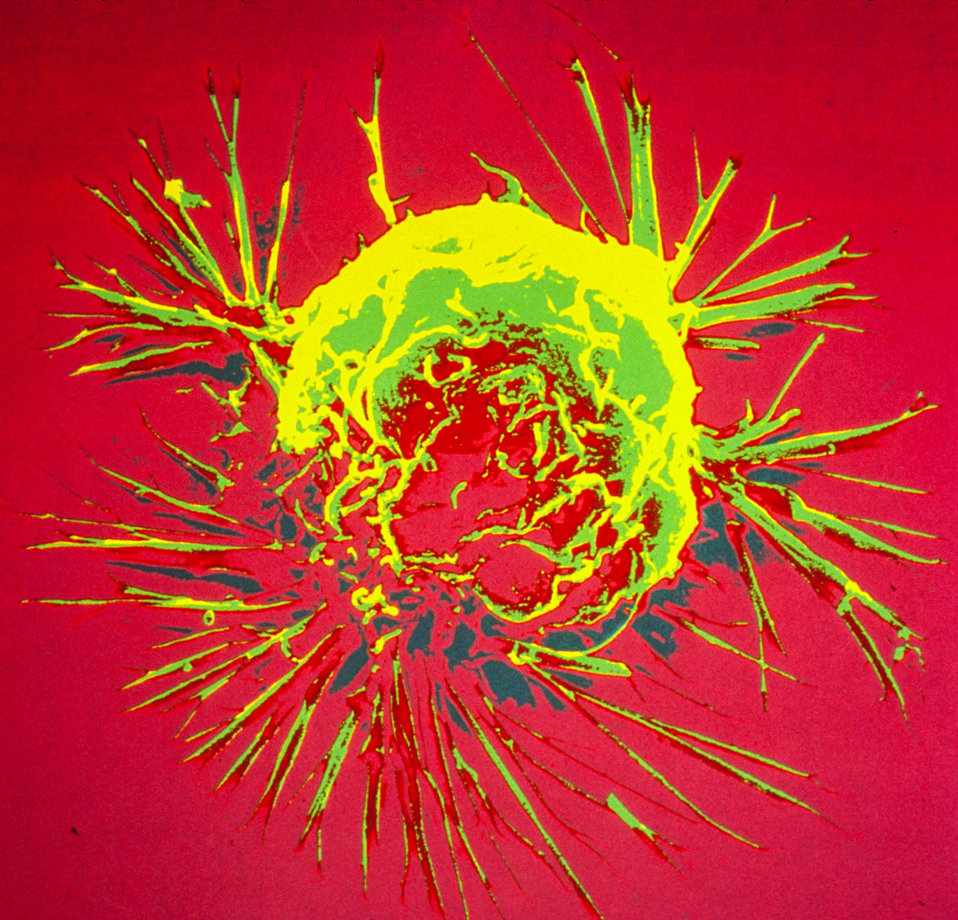 In order to deal with them, a specific type of immunotherapy called checkpoint inhibitors has been developed, which prevents communication between the tumor and the immune system, thus preventing it from delaying its activity. These medications are not directed directly at the tumor, but rather prevent it from evading the immune system. Their use requires initial mobilization of the immune system in the cancerous environment, for example by presenting proteins that frequently appear on the cancer cell membrane and teaching it to be identified as a foreign agent.

The problem is that it is now known that there are tumors that can also develop resistance against medications from this family. The exact mechanism of the development of resistance has not yet been fully deciphered, but preliminary research suggests that it may stem from changes in the genetic code in one of the pathways that recruit immune cells to the tumor environment, and thus the tumor continues to elude it.


To overcome resistance, a group of researchers from the United States used the CRISPR system to identify the genes in cancer cells that might give them resistance. The researchers created a reservoir of cancer cells and removed part of their genetic material in each group. They then examined the resistance of the various cells to medication. The study led to the identification of several genes involved in different routes of immune system recruitment and may be related to the resistance that cancer cells develop.

In a follow-up study, conducted by researchers from the United States and Israel, researchers found that after deletion of a gene responsible for the formation of ADAR1, the tumor cells returned to be sensitive to checkpoint inhibitors. The researchers chose to focus on this protein because previous studies have identified it as related to the activation or delay of the immune system, in a path that involves the identification of two-stranded RNA molecules.

Most RNA molecules in our cells contain only one strand, copied directly from the DNA. When a molecule like this has a second strand, supplementing the first one, it can be caused by infection with a virus. Therefore, there are receptors in the cell that recognize such RNA and call the immune system to destroy the infected cell. However, two-stranded RNA may also form in the cell naturally, and then there is no need to activate the immune system against it. The protein ADAR1 identifies the two-stranded RNA and marks it as "self" to prevent unnecessary activation of the immune system.

The researchers showed how, when interfering with the production of the ADAR1 protein in tumor cells, two-stranded RNA accumulates in them, leading to immune cell mobilization. These results open up a new avenue of research, because raising the amount of double-stranded RNA in the tumor cells by preventing ADAR1 activity or introducing it into the tumor cells may allow the immune system to be mobilized into the tumor environment. Thus we can use immunotherapy on either resistant tumors or ones where it has not been possible so far.