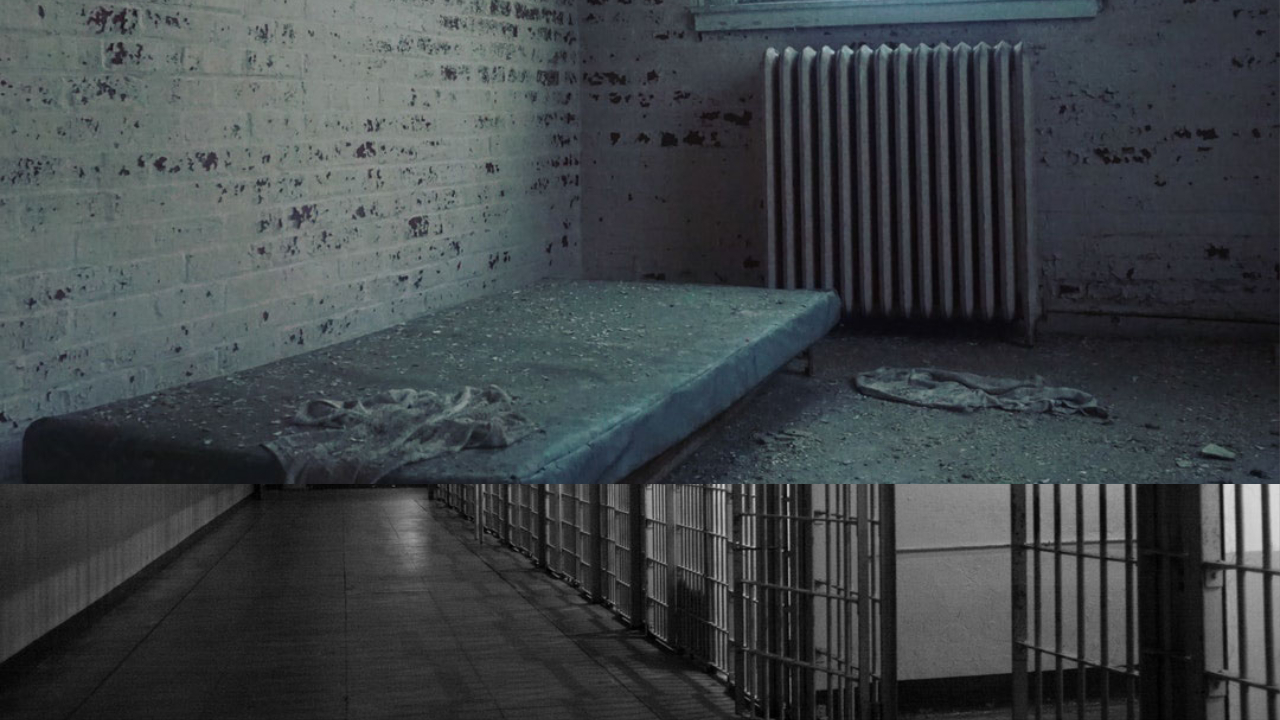 "How we went about testing these questions and what we found in the stanford experiment (philip zimbardo) may astound you. Our planned two-week investigation into the psychology of prison life had to be ended after only six days because of what the situation was doing to the college students who participated. In only a few days, In our prison experiment guards became sadistic and our prisoners became depressed and showed signs of extreme stress."

This is how Philip Zimbardo summed up the experiment. In 1971, it was one of the most recognized psychological experiments in the world.

Its findings were extensively covered in the media and influenced the perception of many in terms of the role of prisons, the source of criminal behavior and the responsibility a person has for his actions.

The "sadistic" behavior of the prison guards did not appear on its own - the researchers nurtured and prepared it. The despair and pressure of the prisoners were, in part, simply a show.

Eighteen students from Stanford University participated in the experiment. Nine of them were chosen, by tossing a coin, to be the guards, and the other nine were prisoners.

They were "arrested" by the Palo Alto police in their home and brought in a handcuffed car to a police vehicle that took them to the station.

Finally, they were transferred to the "prison": the basement of the building of the psychology department at the university.

About a third of the guards, Zimbardo and his colleagues reported, behaved cruelly toward the prisoners, and it grew worse as the experiment progressed.

They were not allowed to beat the prisoners, but found other ways to humiliate and injure them: they forced them to repeat the prisoner's numbers repeatedly, gave them exhaustive physical training, let them relieve themselves in the bucket and refused to remove him from the cell.

Zimbardo's conclusions from the brief experiment were far-reaching: the situation we are in, he argued, is largely responsible for our behavior and our mental state.

The cruel behavior of the prison guards, as well as the prisoners' depression and helplessness, did not stem from the tendencies they entered the experiment with, but from the situation in which they found themselves.

Are the conclusions valid?

Just two months after the experiment, Zimbardo testified before the US Congressional Committee and mentioned the results of his experiment in the context of the American prison system.

His main argument was that the state of the prisons in the US necessarily produces severe pathological reactions in both prisoners and prison guards. Thus, Zimbardo claimed that incarceration of people, by its very nature, is inhumane.

The research has been widely publicized and is still being taught in psychology courses in many academic institutions.

Reviews from 2014 and 2015 found that he appears in almost all textbooks for these courses in the United States, and most of its results are reported without criticism. Historians relied on him to try to understand various events, including the conduct of German soldiers during the Holocaust.

The prison experiment appeared again the headlines in 2004, after US soldiers were exposed to abusing prisoners in Abu Ghraib prison in Iraq. Zimbardo claimed in the interviews that this was not a matter of "weeds," but that the culprit was in a situation in which the guards found themselves.

He even provided expert testimony for one of the defendants.

Despite the impact that research had on the general public, the scientific community was skeptical. The first publication of the study was not in a scientific journal, but in the New York Times. Following the report, many psychologists criticized the experiment, both in terms of research work and ethics. The psychologists Alex Haslam and Stephen Reicher, who tried to reconstruct the study, produced completely different results.

In addition, over the years, researchers have claimed that some of the events in the experiment were merely play and pretend, and that the interrogators gave the guards clear instructions on how to behave - in stark contrast to what Zimbardo and his colleagues presented.

Documents and recordings, some of which were not previously revealed, confirm the claims regarding the influence of the interrogators on the behavior of the prison guards.

According to Zimbardo's instructions to the "guards", there was no physical abuse, but boredom and frustration were invoked by establishing rules and punishments in the prison.

Zimbardo's research assistants handed the rules and punishments to the guards contrary to Zimbardo's statement that the participants thought of all the rules themselves.

Haslam and Reicher, the researchers who failed to replicate Zimbardo's experiment, claimed that the guards behaved the way they behaved due to response bias; out of identification with the aims of the experiment and the desire to please the researchers.

If so, is it possible to understand the behavior of the prison guards as an attempt to serve a purpose they believed, and not, as Zimbardo claimed, as a phenomenon that inevitably results from prison conditions?

Many researchers believe the answer is positive. Indeed, the recordings show that the investigators who prepared the guards for their role encourage them to act in a certain way, not only for scientific progress but also to promote the idea of ​​prison reform.

Nevertheless, the academy has not really shunned Zimbardo's research: it has been extensively studied in many courses and is often presented as a valid and important scientific experiment. It may now change.