What killed Alexander the Great at the age of 32? So far the explanations for the death of the great general have ranged from poisoning, to alcoholism, and typhus.

Now a new explanation relates to the fact that the body of Alexander the Great showed no signs of decay six days after his death. 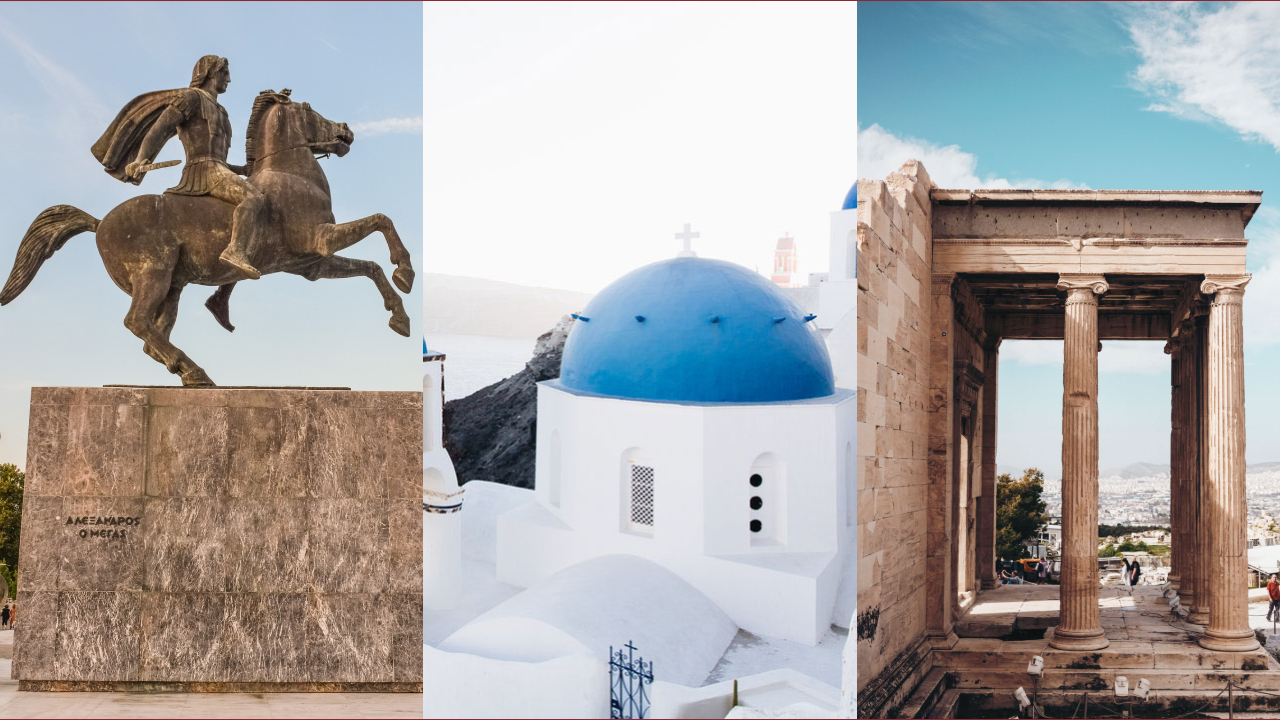 Alexander the Great was one of the greatest warlords in history. Until the age of 32, he conquered an area stretching from Greece to the sub-continent of India. But he did not enjoy his unprecedented success for long.

In 323 BC, in the midst of planning the journey to conquer the Arabian Peninsula he died suddenly. 2,300 years after his death, the cause of death of the Greek general remains controversial.

New study on Alexander the Great

Now, a medical researcher from New Zealand offers a new explanation for Alexander's death, which is based on the symptoms he showed before his death, and afterward - an autoimmune disease that affects the nervous system called the Guillain-Barré syndrome.

The article presenting her theory was published in The Ancient History Bulletin. To date, explanations proposed to explain Alexander's death ranged from side effects of alcoholism or deliberate poisoning to typhus and malaria.

Alexander's body showed no signs of decay for 6 days

All previous theories fail to account for all of the details of the event as recorded in the writings of various ancient historians.

In particular, none of the theories offered a comprehensive answer that convincingly explains one fact documented by one source - that Alexander's body showed no signs of decay six days after death.

Prior to the delay in decomposing the body, the ancient historians reported that the young general showed several symptoms: high fever, abdominal pain, symmetrical paralysis progressing rapidly from bottom to top.

Nevertheless, he remained lucid until shortly before his death.

Dr. Hull is convinced that the Guillain-Barré syndrome, which developed following exposure to the infection of Helicobacter pylori, a common infection at the time and a known cause of the neurological syndrome, can explain the range of symptoms.

Most of the explanations of Alexander's death focused on the high fever and stomach aches, but the fact that his mental state remained stable did not receive enough attention, she said, suggesting that the commander had a version of the syndrome that caused progressive paralysis without confusion or unconsciousness.

Beyond that, on the basis of breathing, not pulse measurements and the fact that advanced paralysis that characterizes the disease causes a decrease in the body's demand for oxygen and reduced breathing visibility.

Along with the fact that his pupils have widened and his eyes have stopped moving, point to the possibility that the six-day period in which Alexander's body has not rotted simply because he was not dead yet.
Alexander the Great history Latest science and technology news Research science science blog