Study reveals, there is a neural pathway between the cerebellum and the pleasure zone in the brain

The cerebellum is a small structure in the back of the brain that is often thought to be involved in motor functions, including posture, balance and coordination.

A new study reveals that there is a neural pathway between the cerebellum and the pleasure zone in the brain, which plays a role in social behavior. 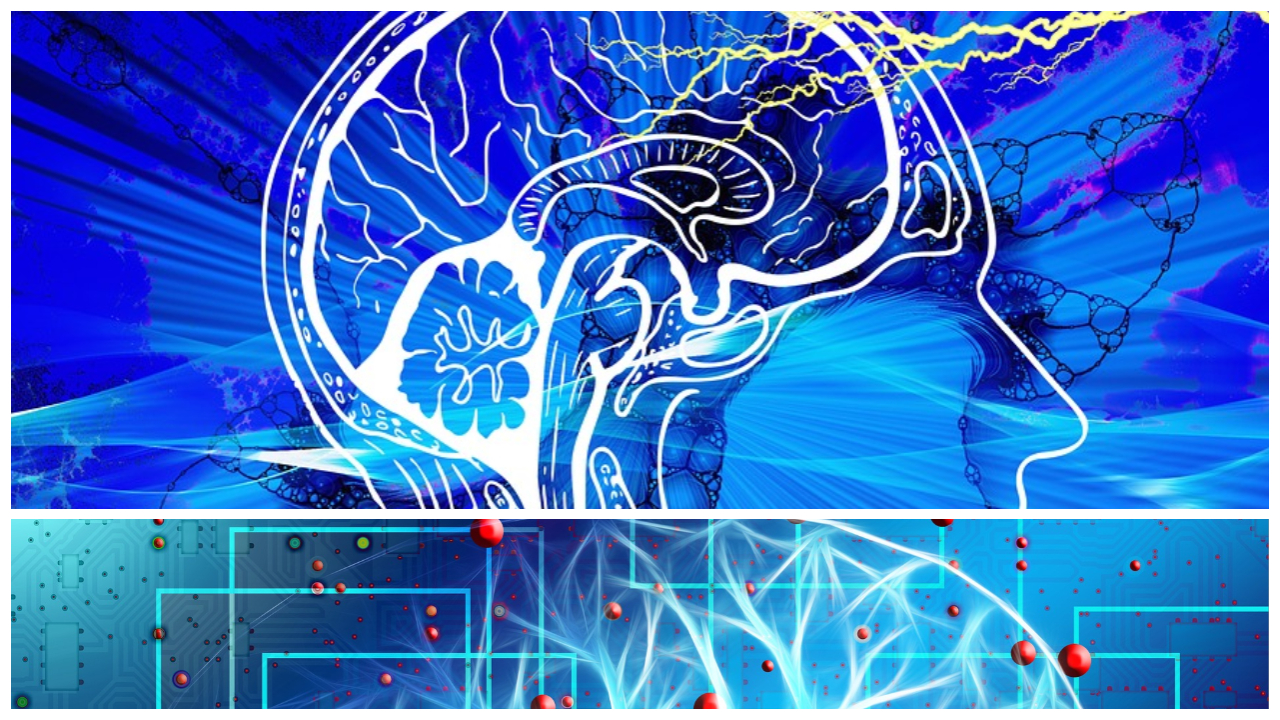 A study from 2011 has shown that repeated activation of the cerebellum causes the secretion of dopamine neurotransmitter in the prefrontal cortex. Another region of the midbrain, the Ventral Tegmentum, is directly related to the prefrontal cortex and is responsible for Dopamine release when we experience pleasure.

Following these results, researchers in a new study hypothesized that there is a pathway that leads from the cerebellum to the Ventral Tegmentum, which in turn leads to the secretion of dopamine.

To test their hypothesis, the researchers injected light-sensitive channels into the nerve cell membrane in mouse cirrhosis, so that lighting them in a certain color light would trigger nerve cells. In order to transmit light to the relevant area of ​​the brain, the mice implanted optic fibers in their brains. This technique is called optogenetics.

Then the researchers videotaped that the extensions of the nerve cells - the axons - come from the cerebellum to the ventral tigamentum. Indeed, short flashes of light on the axons activated nerve cells in the ventral pigmentum.

They later found that these nerve cells actually secrete dopamine and thus complete the neural route image they were looking for.

The next step was to examine whether the activation of the sphincter ligaments in the ventral tigamentum gave the mice a sense of pleasure.

For this purpose, the mice were allowed to wander in a square arena divided into four quarters. Each time they stayed at a certain quarter of the four, they received a series of flickers that activated the cirrhosis extensions in the ventral pigmentum.

The mice showed a clear preference for this quarter and spent an average of 70 percent of the time. Control mice in the same quarter, but their cells had no light-sensitive channels, showed no preference for them, and stayed about a quarter of the time, as expected.

The results showed, then, that mice chose to stay where the sphincter sphincter ligaments were lit up, and thus running the route made them feel pleasurable. Similar results were found in mice where the pleasure zone was directly activated.

Now the question was whether it was possible to make mice go against their natural preference by activating the cerebellum.

Indeed, the behavioral test in which the mice could choose between a dark cell and an illuminated cell - and their natural preference for darkness - succeeded in getting the mice to spend more time in the lighted cell after operating the caterpillar's extensions whenever they were in it.

Research findings also link ventral tigmentum to social behavior. To see if his activation by the cerebellum is involved in social behavior, use the "three cells" task - a social task in which the mouse is free to move between three connected cells.

The main compartment is empty and the other two have an empty cage or a cage with another mouse in it. As social beings, mice prefer to spend more time in the cell with the mouse than in the other cells.

Here, the researchers took the opposite approach from the previous experiments: after the fact that without mouse therapy they preferred to spend time with the imprisoned mouse, they silenced the pathway between the cerebellum and the ventral tigmentum by projecting light whenever the mouse entered the cell with the other mouse. This is how they eliminated the preference for this cell.

The researchers were not satisfied with the discovery that the activity of this neural pathway was necessary for social behavior, but wanted to test it in normal social behavior as well.

To do this, they used a method called calcium imaging, in which cells are infected with a virus that contains molecules that bind to the calcium ions involved in neuronal activity. The molecules become fluorescent when the nerve cells are active, and the radiation they emit can be measured by optical fiber.

The researchers injected the virus into nerve cells in cirrhosis and examined whether the nerve cell extensions that reach the ventral tigmentum emitted light, meaning they were active.

It was found that each time the mice studied the cell with an unknown mouse, the neuronal activity in that path increased, and the longer they stayed in this cell, the higher the activity levels.

The results of the study show that the neural connection between the cerebellum and the ventral tigamentum is strong enough to encourage behaviors that are characterized by pleasure and social behaviors.

However, he does not rule out the possibility that other areas are involved, or that this relationship is also related to other behaviors. But even if it is only one of the mechanisms of pleasure, it contributes to an understanding of the disorders in which these behaviors are impaired - for example, schizophrenia.

This expectation becomes even more acute in light of the decrease in activity and changes in the volume of white matter from which the nerve fibers are built in patients with schizophrenia.