The ice recedes and dissolves, revealing a surface that has not seen the sun for tens of thousands of years 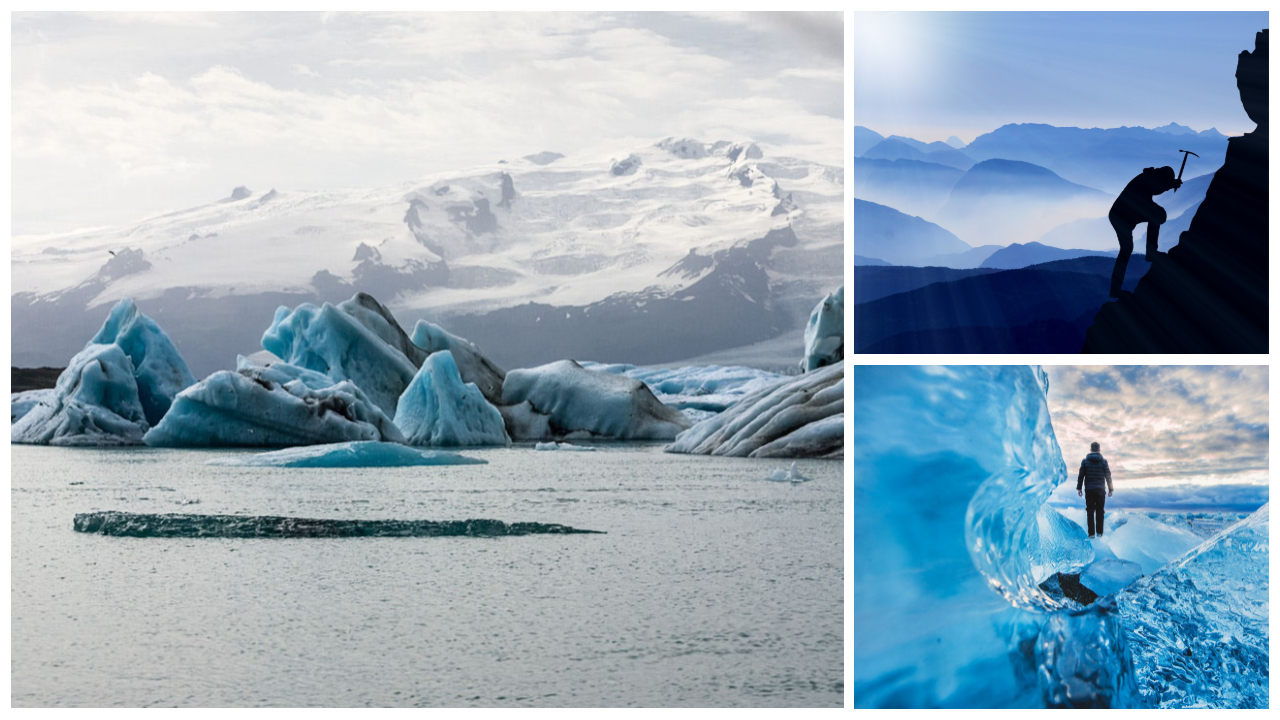 and the retreat of Arctic glaciers reveal an area that has not seen the sun for nearly 120,000 years.

Landscapes that have been covered with ice probably at a time when the average temperature was two degrees higher than today and the sea level was nine meters higher, have been discovered in recent years.

"The last century was probably warmer than any other century in the last 120,000 years," said lead researcher Simon Pendleton of the University of Colorado.

Pendleton and his colleagues took samples from the island of Baffin in the Canadian Arctic Archipelago, the fifth largest island in the world. The island is surrounded by fjords, but at its center are relatively flat planes.

What was preserved included small polar plants and mildew, who were alive the last time the ice did not hide the earth.

When the ice melted, he exposed this ancient vegetation. The wind and the rain destroyed the bare vegetation within months, but that was why the scientists came to them quickly, with the aim of using carbon dating to test the age of the vegetation.


Pendleton and his research

Pendleton and his colleagues took 124 samples from 30 sites in the eastern part of Baffin Island. They found that all the samples were at least as ancient as 40,000 years ago.


This is a direct indication that the plants were under ice for at least this period.

The scientists were able to back up these measurements by measuring minerals from a nearby rock, which also showed at least 40,000 years of ice cover.

According to Pendleton, the Baffin Island has been under ice for a long time.

Forty thousand years ago the world was in the middle of the last ice age. If hot temperatures like today are needed to melt ice that has been left for so long, the last hot period like today was almost 120,000 years ago.

The researchers used GPS to mark the measurement point, which was initially on the edge of the ice. In some places they found themselves 100 meters away from a new edge of the ice.
arctic environment ice Latest science and technology news science science blog