Will aliens interpret the first message from humanity to them as a cyber attack?

This hypothetical issue was discussed at a conference held at the Bradford Science Festival, which dealt with the question of what message should be transmitted to aliens and whether we would be the initiators of the broadcast. 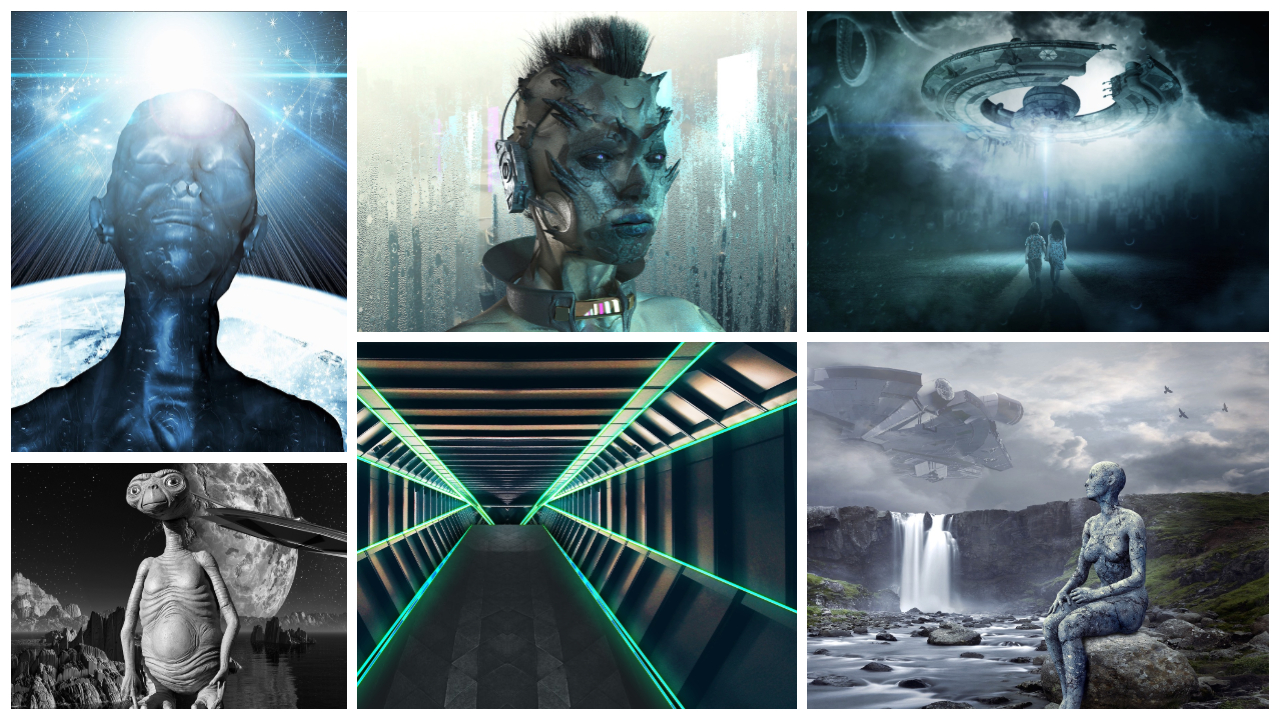 The discussion was held with the aim of promoting the - http://breakthroughinitiatives.org project which offers $ 1 million to the best message provider. The competition is open to the general public.


The issues discussed at the Science Festival organized by the British Scientific Society, and was about formulating the first message for intelligent aliens and whether to launch it deliberately or merely to send it in response to a broadcast from an alien civilization.

The ability to receive intelligent radio signals from space (competition is open to the general public, not just experts).

The competition's website stated explicitly that the "Breakthrough Initiatives" is not ultimately obligated to broadcast the message that will be chosen.


"This is a way to learn about the potential language of interstellar communication and to promote the discussion of ethical and philosophical issues related to communication with extraterrestrial intelligent beings."

Most of the current SETI project is to listen to radio signals that may be transmitted from other intelligent cultures by means of powerful radio telescopes and computer software capable of scanning thousands of frequencies, but there are those who think we should also shout into space and announce our presence by sending messages to several target stars.

Dr. Anders Sandberg, Research Fellow, Future of Humanity Institute, & Oxford Fellow, says that we must ensure that we transmit clean digital signals that are not mistakenly interpreted as hostile messages.

Sandberg said this at the British Science Festival this week at Bradford University. "It's better to send a simple message.

The argument against a proactive broadcast for extraterrestrials is that the message may attract us to those we do not want them to come.

The physicist Professor Stephen Hawking is among those who call for caution when he said:


"If aliens visit us, the result will be similar to the one that followed Columbus' journey to America, which did not end well for Native Americans."

What should we say to the aliens?

Opinions are also divided about what content should be included in radio broadcasts to aliens. Images are iconic and easy to decipher, On the other hand, there are schools of thought that say - no, we do not know if aliens have any eyes.

Images may be the wrong thing to send to them. Those who believe in this claim that a message must be transmitted in the universal language of mathematics.

The most naive thing is to think that all the aliens want is to eat us or invade Earth, but the chances are slim, but a more sophisticated version directs us to cultures that have been discriminated against by the Western culture that was technologically preferable to them.

It's bad to gamble and hope there's someone older and smarter there who will help us get out of the trouble the human race is going to face, and if extraterrestrials teach us how to handle the climate or how artificial intelligence works, we may want to listen. "

Sandberg said he hoped a consensus mind would be reached.