Stop Scratching! You are Making The itch much worse 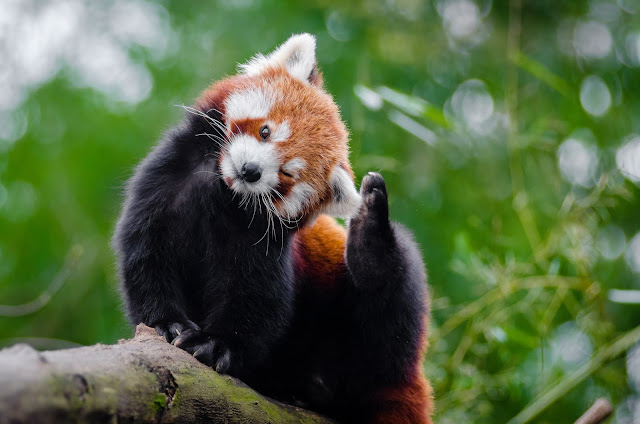 Ever been nibbled by a mosquito, a blood sucker, or an arachnid? you most likely know the feel of an itching really good.


For most people their automatic reaction is to scratch the area oh! that nice, awesome feeling of immediate relief, now you start to scratch again, and then it gets itchy over again, scientists call this the itch-scratch cycle.

Scientists thought that an itch is just a like some kind of pain caused by irritation in the skin cells now, we know that their are itch-specific receptors that activate itch signals.

Scientist can see an overlap in the nerves that transmit signals.


The sharp sensation of your nails on your skin stimulates certain pain receptors, and that sends pain signals to your brain that overwhelm the itch ones. scratching distracts your brain for a second. once pain signals come in, the brain responds by releasing the neurotransmitter serotonin to dull them.

Serotonin is best known as the happiness chemical, but it does various things throughout the body. but when it comes to your skin, it can end up intensifying an itch.

In mice, this happens because serotonin over activates GRPR neurons. that increases the intensity of the sensation.

Scratch that itch again, and it ultimately just triggers the release more serotonin, which keeps the cycle going.

Scientists speculate this happens because GRPR and serotonin receptors are spatially close to each other. And that may cause them to interfere with each other.

Research have shown that disrupting this "connection" between serotonin and GRPR can stop the itching. it could be a really valuable for those who suffer from chronic itch conditions.

Other proteins and receptors involved in itching, too. scientists will just have to keep looking. try to resisting the urge to scratch no matter how relieving it is in the short-term.
Latest science and technology news science