How can Astronomers Tell That the Universe is Expanding and Accelerating? 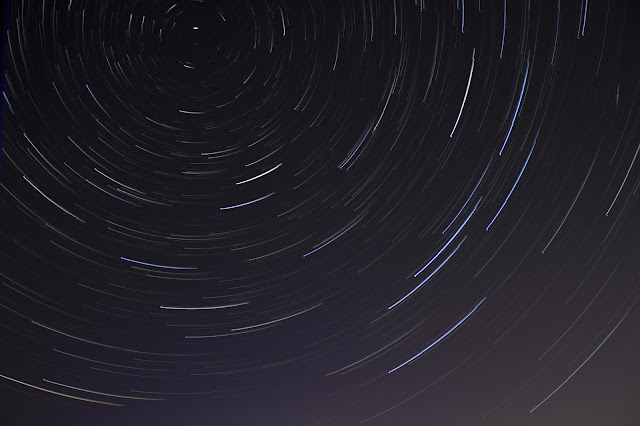 once you know the universe is expanding, you might wonder if it’s going to keep expanding somehow, or eventually stop and crunch in on itself because of the attractive force of gravity.

Well, all you have to do is point your telescope at a distant galaxy, measure how fast it’s moving away from us, wait about a million years, and then do the same thing again to see if the galaxy is moving faster or slower than before.


But if you don’t have a million years to spare, here’s what you do. You look at different galaxies. Because light takes time to reach us, when we look at a galaxy far, far away, we see it as it was a long time ago.

So looking at a bunch of galaxies different distances away is kind of a rough proxy for looking at the same one at different times.

The light from the stars in a distant galaxy can tell us two basic things. First, its speed: light from anything moving away from you becomes redder in color (kinda like how police sirens get lower in pitch when moving away).

Light can also tell us how far away a star (and thus its parent galaxy) is. When you’re driving at night, you can tell how far away a motorcycle is by comparing how bright its headlight seems to you, to how bright it would be if you were right in front of it. The same trick works with stars.

There’s a rare kind of supernova explosion that’s like a standard interstellar headlight – it’s about 5 billion times brighter than our sun, and, crucially, it’s very consistent in its brightness.

These only happen a few times in a galaxy every thousand years, but there are enough galaxies in the universe that, if you look closely at a wide enough patch of sky, it’s possible to see a dozen of them go off in a month.

By comparing the brightness as seen here on Earth with how bright we know each of them should be, we can work out how far away each supernova is. The dimmer its light, the farther away it is.

So the color of a type Ia supernova tells us how fast it’s moving away from us, and its brightness is like a ruler, telling us how far away it is – or, because light takes time to get here, how long ago we’re measuring its speed.

By measuring the speed of different supernovae at different distances – aka different times in the past – we can plot the expansion of the universe over time.

A straight line means the universe is expanding at a constant rate, a curve means it’s speeding up or slowing down.

For a long time we thought the line was straight, or slightly curved in the slowing down direction. But when astronomers finally looked carefully at supernova in super-distant galaxies, they discovered, to their surprise, that the universe is expanding faster now than it was long ago.


The universe’s expansion is accelerating!

We have a few basic ideas for why the universe is accelerating, but we still don’t really know why it’s happening.

One of the simplest and most popular ideas is that there’s an everywhere-permeating vacuum energy with negative pressure which we’ve never detected in any way other than by measuring the expansion of the universe... so we call it dark energy.

Thanks to the Wide Field Infrared Survey Telescope project at NASA Goddard Space Flight Center and the Space Telescope Science Institute for supporting this video.

WFIRST is planned to launch in the mid-2020s, and will, among other things, allow us to see a much wider swath of the sky at Hubble-like resolutions and even farther distances, and thus hunt for more supernovas many billions of light years away.

That’ll help us understand whether the acceleration of the universe is different in different parts of the universe or whether it has changed over time, which should help us figure out what exactly dark energy is.
Latest science and technology news science science blog science news