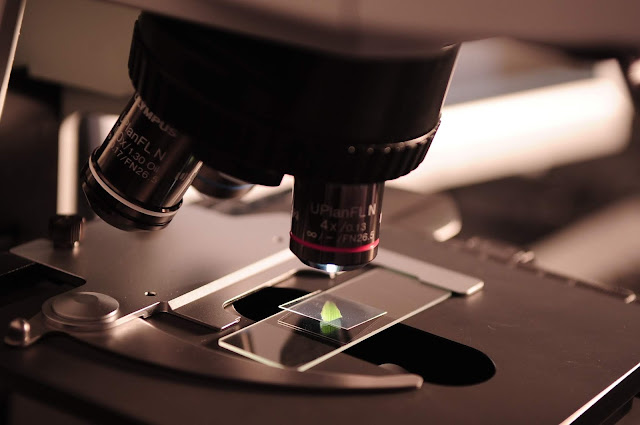 The 2018 Nobel Prize for medicine has been jointly awarded to James Allison of the University of Texas and Tasuku Honjo of Kyoto University, for discovering a cancer therapy that involves our immune system to attack tumors.


Their game-changing discoveries in cancer treatment involve harnessing and manipulating the immune system to fight cancer.

"The seminal discoveries by the two laureates constitutes a paradigmatic shift and a landmark in the fight against cancer."

They are the first Nobel Prize winners of the year, as medicine or physiology is the first of five categories to be given out this week.

Professor Tasuku Honjo, who's 76 years old, says he won't be resting on his laurels anytime soon.

He said - "I would like to keep on doing my research for a while so that this immune treatment could save more cancer patients, and I wish this treatment develops as many researchers in the world are working hard on it."

However, there will be no laureate for literature this year, as key figures involved in the nomination and selection of winners are embroiled in a #meToo scandal.

Without the literature award, the next most anticipated winner announcement this year would be that of the Nobel Peace prize laureate, to be announced in Oslo on Friday.